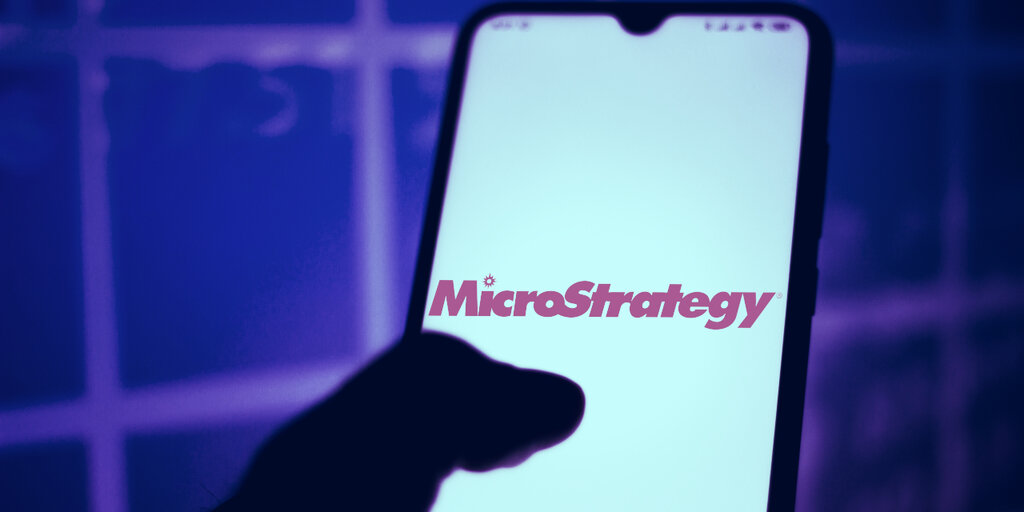 Business intelligence firm MicroStrategy announced today that it has completed a purchase of 29,646 Bitcoin, worth around $650 million.

MicroStrategy’s total investment is now worth $1.6 billion at current prices—up by 42%.

The firm announced on December 11 that it had successfully raised $650 million in debt securities in order to invest further into Bitcoin. It has since turned that cash into Bitcoin—presumably explaining why Bitcoin’s price rallied above $24,000 over the last few days.

MicroStrategy had already made two investments in Bitcoin using the firm’s cash holdings. It had bought 38,250 Bitcoin at an average price of $11,111 between August and September.

“If you want to do your shareholders a $100 billion favor, convert the $TSLA balance sheet from USD to #BTC. Other firms on the S&P 500 would follow your lead & in time it would grow to become a $1 trillion favor,” he said, at the time.

Are such large transactions even possible?

Musk then replied, “Are such large transactions even possible?“

To which Saylor replied yes, with plenty of evidence to prove it.