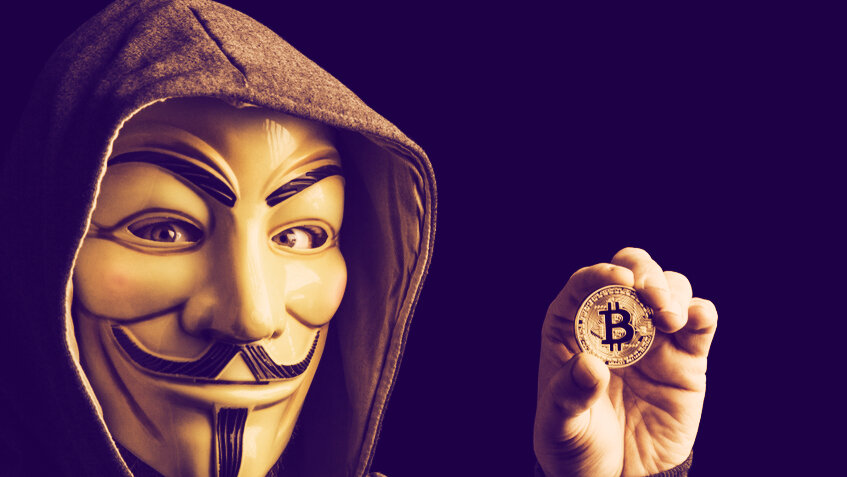 Ledger customers are being targeted for Bitcoin ransoms after their personal details were leaked and published on a public forum.

One Ledger customer received an email threatening physical violence if they did not pay $500 to the sender.

Wouldn’t want to be a Ledger customer right now

“If not, I’m not afraid to show up when you least expect it and see how my wrench works against your face, or maybe even wait for you to leave your home and take your belongings whilst you’re not there to call the police,” the anonymous person said in the email.

The Ledger customer said they are not worried, and that they receive several of these emails and text messages per day now.

The Ledger hack was a leak of names, physical addresses and phone numbers of Ledger customers. It came from a hack of Ledger’s e-commerce database in June. Ledger has pointed out that data on users’ holdings has not been released, nor access to their cryptocurrencies (which Ledger doesn’t possess).

But the identifying data, however, has enabled those who have seen the database to identify who owns a Ledger wallet and in some cases find out where they live. Since Ledger wallets are expensive, those owning such wallets are likely to own reasonable amounts of cryptocurrency—making them prime targets.

This suggests that these kinds of email will soon be commonplace to those who had their data stolen. Or as Casa CTO Jameson Lopp put it, “Strap in for scareware.“