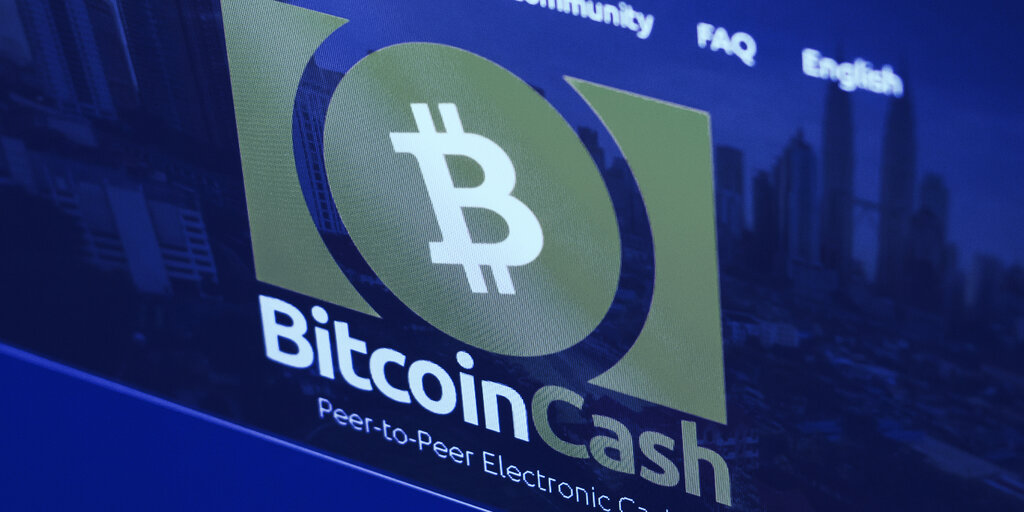 Yesterday afternoon, Bitcoin hit highs of $24,085, according to data from CoinMarketCap. Bitcoin has since dipped to $23,461.

Bitcoin Cash is the sixth largest coin by market capitalization. Though it is a fork of Bitcoin, its price still tracks the coin, as do most major cryptocurrencies.

The Bitcoin Cash Fork War: Inside the Bunker

At 1MB, a group of developers argued that Bitcoin’s block size was too small to handle transactions, meaning that the coin could never function as digital cash.

The group of developers, led by Roger Ver and Jihan Wu, argued that the block size, which refers to the number of Bitcoin transactions that can be processed in a single batch, should be increased to 8MB to reduce transaction fees and speed up the network.

Bitcoin Core developers disagreed since this would centralize the network in favor of miners who could support the increased block size. In any case, Bitcoin was never supposed to function as an alternative to cash, argued the group, among them Blockstream CEO Samson Mow.

Last month, BCH forked again when a group of BCH developers, known as ABC, attempted to implement a tax on BCH miners that would funnel money to Bitcoin Cash development. The move was unpopular, and the network forked once more.

Its price, however, has only increased.