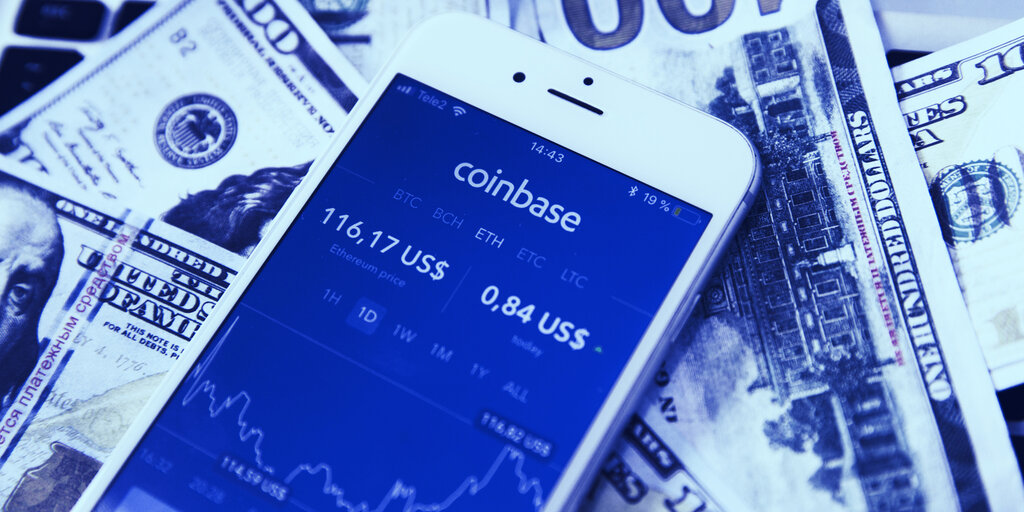 “Depending on market conditions and the continued positive momentum of crypto, Coinbase may list at the high-end valuation of $32 billion, though we believe $28 billion is a fair valuation,” Messari researcher Mira Christanto told Decrypt.

As the first major digital assets-focused company to go through an initial public offering (IPO), Coinbase could potentially set a new standard for the whole industry, some experts noted.

Ouriel Ohayon, CEO of keyless Bitcoin wallet ZenGo, said that Coinbase’s IPO cannot be overstated. As the first major crypto-focused company to go public, Coinbase may set the tone for the future development of the whole industry.

“This is a milestone for the industry and a new stage of economic legitimization. It confirms the industry is maturing and bringing solid players under the spotlight,” Ohayon told Decrypt, adding, “This is a validation that crypto is not just about some speculation game started by some passionate tech geeks in a garage.”

He noted that, since Coinbase is a full-blown business that offers a multitude of services to consumers and institutions alike, becoming a public company would allow anyone to “invest in crypto without having to invest in crypto.”

“Indeed, anyone who can buy stock will be able to own a share in a market leader of the crypto industry as an edge to this new economy,” Ohayon explained. “This is also going to bring to the market hundreds of Coinbase alumni who in their turn will become investors and feed the industry.”

However, there is another side to this coin. By going public, Coinbase will likely be submitted to an unprecedented level of scrutiny from regulators. The company “will have the burden of transparency and reporting which will be unprecedented in our industry” and “will set a precedent about how crypto companies should be run,” he added.

Another potential downside of going public is the possibility of Coinbase becoming more “conservative” and slowing down some of its initiatives that aim to “push the boundaries.” While regulators won’t treat the company any differently than “traditional” finance firms, this could still incur some limitations.

The 7 Public Companies With the Biggest Bitcoin Portfolios

“What I am saying is that because now they are public, public disclosures will add to the necessity of not just complying with the regulator but also complying with being a public company and respecting ratios of risks,” said Ohayon, noting, “By design, this makes you more ‘conservative.’ For example, they will have more constraint for playing with non-custodial services and high-risk assets.”

Considering that investors today are hungry for exposure to cryptocurrencies through equity markets, Coinbase would provide “a valuation anchor not only for future listings in the crypto space, but also for crypto-native exchange tokens,” Christanto added.

That’s as long as it has more luck than Bitmain.