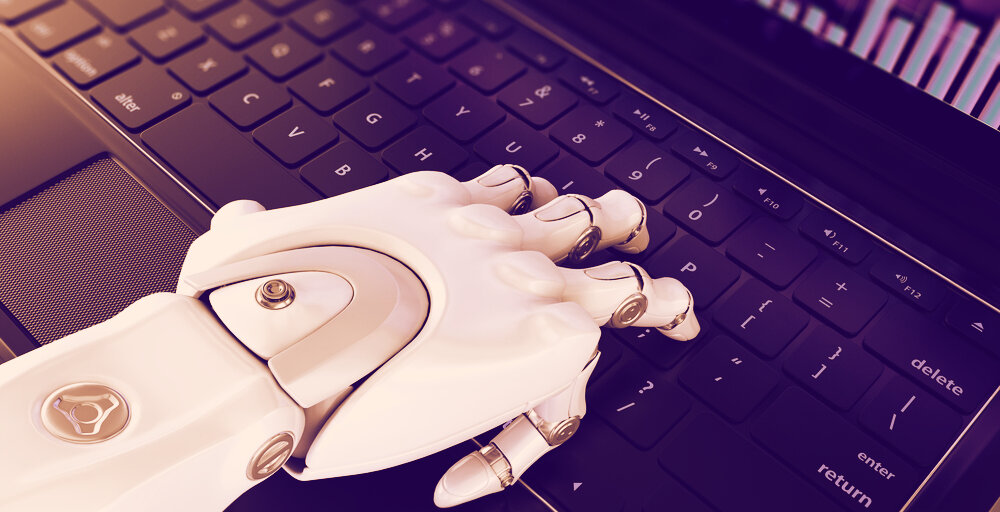 Tron founder Justin Sun has gained an enthusiastic response around his crypto giveaways, with such tweets often reaching thousands of “likes” and retweets. However, some of the engagement could be a result of artificial Twitter bots, according to one data scientist.

“We’ve seen Justin Sun turn up occasionally in our research on fake engagement networks, so we started pursuing his followers to see what there is to see, and found an interesting little group of batch-created accounts,” the data scientist tweeted on Thursday.

We’ve seen @justinsuntron turn up occasionally in our research on fake engagement networks, so we started perusing his followers to see what there is to see, and found an interesting little group of batch-created accounts.

Twitter bots are a type of spam software that impersonate humans and perform tasks that resemble those of everyday Twitter users, such as liking tweets and following other users.

Sun’s Twitter profile was found to be infested with such elements. More than 866 bots, all with female names, were discovered to have been created on September 24 and October 1 by an unidentified source. There is no reason to suspect Sun was involved in the creation of these accounts, or is even aware of them among his two-million-strong following.

The botnet accounts used stock images as profile pictures and were found quoting sentences from author Bram Stoker’s Dracula, an 1897 classic. This served as a facade for showing authenticity.

The bots were programmed for four things: Retweeting Sun’s giveaway tweets, retweeting general crypto tweets, replying “good” to tweets by OneSwap (a decentralized exchange that runs on Tron), and tweeting out illegible sentences.

Tweets involving Sun’s giveaways saw the most interaction generated by the botnet. All 866 accounts “quote tweeted” his giveaways at least once and sent out a total of 893 tweets that involved him.

Meanwhile, Sun’s not alone to have been targeted by a botnet. Academic research suggests that up to 45% of Twitter’s user accounts are likely bots—which work around the clock to spearhead misinformation campaigns, opinion manipulations, or even popularizing certain users.

Twitter, on its part, tries to fend off such instances. But the bots have reportedly gotten smarter with time and continue to evade the social media giant’s efforts.