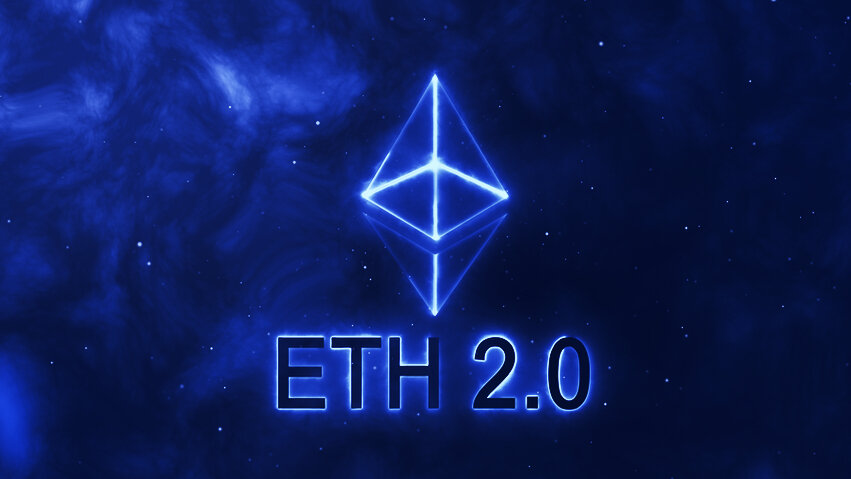 There is now $1 billion worth of Ethereum locked up in the first step of Ethereum’s mass network upgrade: Ethereum 2.0.

The threshold of 524,288 ETH has been surpassed by 290%, according to Dune Analytics. This has been achieved by a combined effort of 34,709 total transactions to date.

“Ethereum, the second largest blockchain has moved to a new consensus mechanism: proof of stake. The locked up funds signify the investor and community appetite for the new model and will lead the future consensus models in upcoming designs,” Charles Storry, co-founder of PhutureDAO, told Decrypt.

Not Enough People Are Staking on Ethereum 2.0. Here’s why

Since November 24, there has been a 117% increase across three weeks, leading to today’s total of 1,526,053. But it’s not all to do with an increasing number of deposits. The rocketing Ethereum price has played a big part.