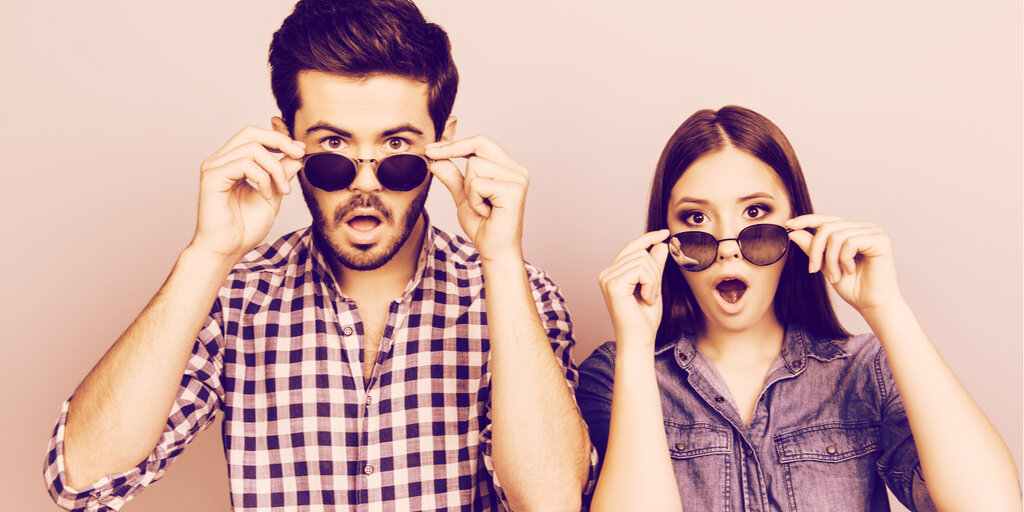 Overshadowed by Bitcoin’s run past $20,000 (and then past $21,000) today, was an announcement by CME Group that Ethereum futures will be listed on CME starting in February, 2021, pending approval by the US Commodity Futures Trading Commission.

CME, the world’s second-biggest derivatives exchange in terms of contracts traded, first introduced Bitcoin futures on December 17, 2017. If that date stands out, it’s because BTC that day traded at what was then an all-time high of $20,089, according to CoinMarketCap.

In fact, from October 31, 2017, when CME made the announcement, to December 17, when BTC derivatives trading became available, Bitcoin’s market cap more than tripled, going from $106 million to $332 million. (Of course, Bitcoin didn’t stay there, instead coming back down to earth, where it sunk to as low as $4,000 or so this year before its recent bull run.)

Should we expect a similar sort of price movement for Ethereum?

Futures contracts are simply agreements to buy or sell an asset later at a specified date if it has hit a certain price. That price can be higher or lower than the current price, making futures trading a way to bet on Ether for people who aren’t necessarily bullish on it.

Moreover, CME futures are settled in cash, so at no point does Ether change hands. Instead, sellers get the dollar equivalent of the price of Ether. This allows institutional investors to get skin in the game without worrying about custody, wallets, or even Web3.

It’s hard to tell whether CME’s entry into crypto futures contracts three years ago helped drive the price of Bitcoin up or if it instead saw where the market was already headed.

CME competitor Cboe Global Markets also launched Bitcoin futures in December 2017—one week before CME. Speculation in that market was so intense that, on the first day, price increases of greater than 10% triggered two temporary halts to trading.

It didn’t last for Cboe, which pulled the product in 2019.

CME, by contrast, expanded its offerings, introducing Bitcoin options—similar to futures, but they give the option of buying an asset at a specified price—on January 13, 2020. It has since become the second-biggest exchange for BTC futures, behind OKEx.

The Quiet Rise of Bitcoin Futures

According to Tim McCourt, CME Group Global head of Equity Index and Alternative Investment Products, the addition of Ethereum to CME’s offerings is a direct result of CME’s experience with Bitcoin.

“Based on increasing client demand and robust growth in our Bitcoin futures and options markets, we believe the addition of Ether futures will provide our clients with a valuable tool to trade and hedge this growing cryptocurrency,” he said in a press release today.

As for whether this signals a continued bull run for Ethereum, the price of ETH is already up 10% in the last 24 hours. Then again, with Bitcoin surging, so is the price of everything else.