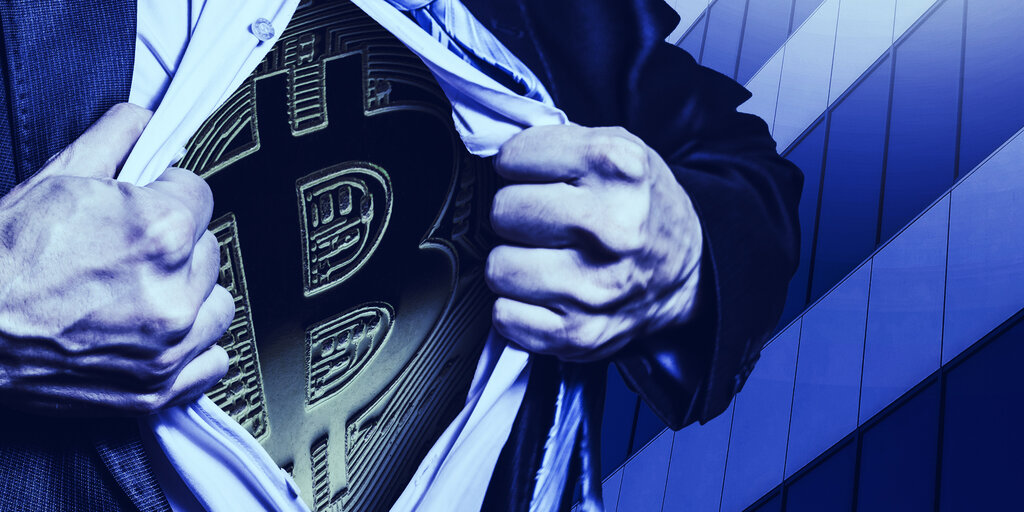 Almost exactly three years ago, Bitcoin reached its historic all-time high price of nearly $20,000. Today, the crypto has beaten its previous record by breaking above $23,000.

What has changed since then? From a technical standpoint—not much, experts told Decrypt. But from the infrastructure and market perspective, it’s a brand new world out there.

“Many people don’t realize that Bitcoin is fundamentally the same from a technical point of view in 2020 as it was in 2017. It will be the same three years from now, and beyond. It is not designed, at the base layer, to be tinkered with, have features added to it or changed to a different form,” Jason Deane, analyst at Quantum Economics, told Decrypt.

What has changed, however, is the perception of Bitcoin. Namely, both regular people and big corporations alike have begun to look at it as a way to protect their funds against devaluation. As powerful and influential players have openly acknowledged, “Bitcoin has therefore become the smart play of 2020 and beyond,” Deane added.

How the Bitcoin industry has grown

Speaking to Decrypt, Emiliano Grodzki, interim CEO and CSO at Bitcoin mining company Bitfarms, explained that global crypto markets today are a far cry from what they were in late 2017. Apart from some serious infrastructural development, the last three years also helped to separate the wheat from the chaff.

“Since the original, 2017 ATH—36 months of maturation and construction have passed. The space has been professionalized, almost all [initial coin offerings] that were launching during the original ATH have failed,” said Grodzki, noting, “Very few companies stood firm during this transition, only those that not only wanted to seriously build their long-term business models, but also believed in the future of BTC have lasted.”

Now there is still a lot of malinvestment and craziness in the crypto space, but absolutely less than 2017. I spent most of 2017 in shock about how out of hand the ICO bubble got.

He asserted that a key difference with today’s bull run is that in 2017, Bitcoin’s rally was entirely driven by retail customers. Investors were distracted by a global economic boom, where they could allocate their capital, and skeptical of Bitcoin’s fundamentals.

Grodzki noted that of the total monetary base of the US dollar, 20% was issued this year alone. Meanwhile, the coronavirus pandemic has “unmasked the reality of how governments solve fiscal deficit problems.”

“We will see if next year a US dollar bill will have the same purchasing power it has today,” Grodzki asserted, adding, “Bitcoin is not only the best form of store of value, it’s a trustworthy machine and this is just beginning.”

At the moment, the future is looking bright for Bitcoin indeed. After this year’s halving, the crypto’s stock-to-flow doubled. This means the projected market value could increase tenfold if history repeats itself—which could translate into $50,000 per Bitcoin by the end of Q1 2021—CEO of crypto exchange CEX.IO Konstantin Anissimov told Decrypt.

“Given the increasing demand from institutional investors who are looking to hedge against inflation, the flagship cryptocurrency could double in price within months after achieving such a milestone which will help it surpass $90,000 by the end of 2021,” Anissimov said.

As Decrypt reported, there might be several key reasons why Bitcoin’s price is sharply rising lately, and institutional as well as the general public’s support is one of the biggest factors.