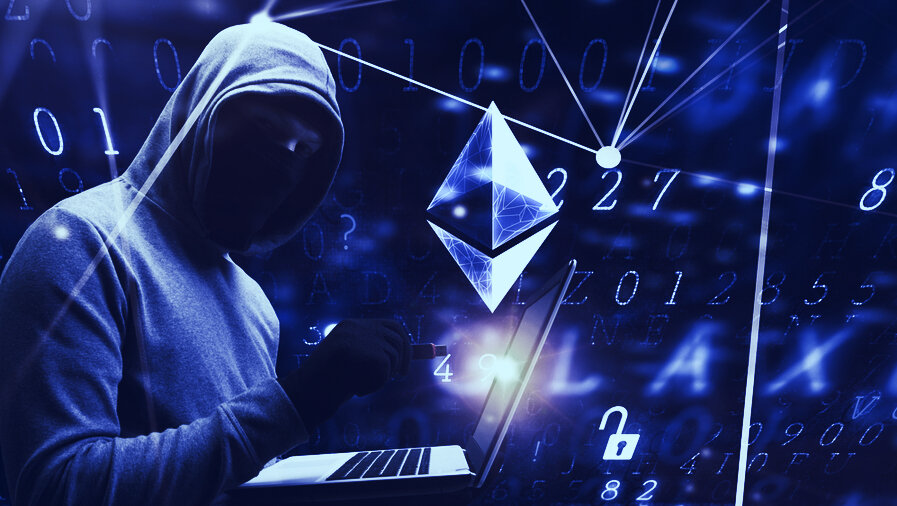 After the attack, which was described by Karp as a “neat trick,” the Nexus Mutual CEO offered the hacker the chance to return the stolen funds in full in exchange for $300,000. Instead, the hacker has since cashed out at least half of the stolen funds into Bitcoin, and has now directly asked Karp for ransom money representing almost ten times more than the bounty offered.

“Hello Hugh. I will not sell xNXM any more until xNXM recovers his value or you send me 4.5k ETH. If you need any negotiation with me, send msg to my eth address. Following your addresses. You are rich, Hugh,” the hacker said.

In response, Karp said he doesn’t have that much Ethereum, claiming the address cited by the attacker is owned by Nexus Mutual, not him personally.

As reported by Decrypt, the hacker seemingly managed to conduct a remote access hack on the Nexus Mutual CEO that employed the combination of a modified Metamask and hardware wallet.

But there are still plenty of stolen funds yet to be cashed out.