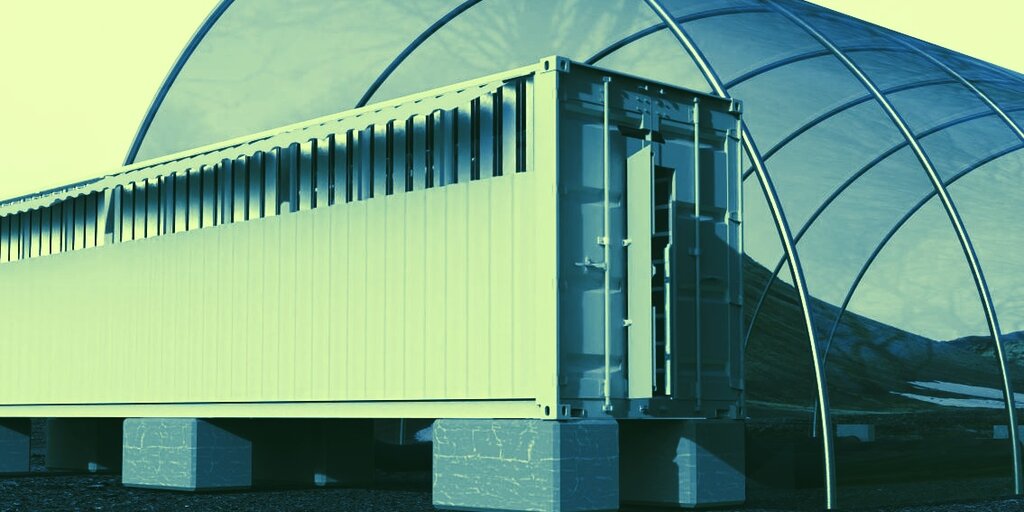 Crypto cloud mining company Genesis Mining has revealed a new pilot project that aims to utilize excess heat from its production to warm up greenhouses in Sweden, according to a press release published on Tuesday.

Per the announcement, the Boden-based project has been in development for over a year already. Its objective is not only to recycle excess energy waste but also to support the local government’s plans to become more self-sufficient in food production.

“A 1 MW data center would have the ability to strengthen the local self-sufficiency up to 8% with products that are competitive on the market,” explained Mattias Vesterlund, senior researcher at Research Institutes of Sweden (RISE).

Apart from Genesis Mining and its philanthropic subsidiary Hashpower For Science, the project is also supported by Systemair, Lulea Technical University, RISE, Boden Business Agency, and the local municipality.

“This project is exciting because there is an opportunity to contribute in scaling up the food industry and at the same time meet the national energy efficiency targets. It’s the first of many projects within the Energy Symbiosis, and hopefully the results will show that it’s very possible to scale up into large commercial production,” added Nils Lindh, director of data center development at Boden Business Agency.

For the pilot, Genesis Mining created special Bitcoin mining storage containers that are connected to the greenhouse via a custom-built air duct system used to transfer excess energy.

“The temperature difference over the greenhouse is in this calculation only 10 degrees since we assume a DC output temp of 35℃ and a GH temp of 25℃. If the DC output is increased to 55℃, then the GH area can be tripled to 900 m2,” he explained.

While crypto mining is the backbone of all decentralized digital assets that are rapidly changing the world—arguably for the better—these benefits “can’t come at the cost of the environment,” said Genesis Mining CEO and co-founder Marco Streng.

“We look forward to scaling this project and bringing it to not only more of our own datacenters—but to others as well,” he added.