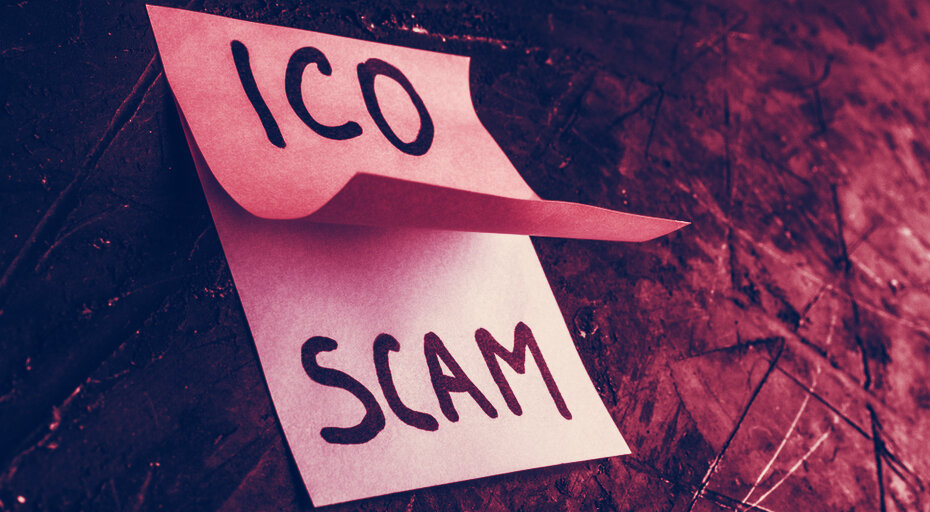 Centra Tech co-founder Robert Farkas was sentenced to a year and one day in prison yesterday for his participation in an initial coin offering (ICO) scheme that defrauded investors of more than $25 million.

Just two years ago, the cryptocurrency ICO industry—where tokens were offered as future forms of currency–generated a wealth of problems for investors. In 2018, it was reportedly estimated that over 80% of all ICOs were scams. Today, the fallout from this industry is still spreading.

“Farkas and his co-conspirators created fictitious executives and fabricated business relationships with legitimate institutions to dupe investors into handing over millions of dollars for a fraudulent ICO,” said Ilan Graff, attorney for the United States.

To carry out this scheme, Farkas reportedly induced investors to invest over $25 million dollars’ worth of digital funds in Centra Tech, which purported to offer cryptocurrency-related products.

Between July and October of 2017, Farkas and his co-defendants, Sohrab Sharma and Raymond Trapani, solicited the purchase of unregistered securities. To this end, he claimed Centra Tech was led by a team with a wealth of experience, including a purported CEO named Michael Edwards who allegedly had more than 20 years of banking experience.

In addition, Farkas claims Centra Tech had formed partnerships with giants of the traditional finance world, including Visa and Mastercard.

Based in part on these claims, investors purchased Centra Tech tokens. At certain points in 2018, it is reported the scheme’s funds were worth over $60 million.

In the same year, the FBI seized over 100,000 units of Ethereum (ETH), consisting of digital funds raised from victims.

Forfeited proceeds from the fraudulent scheme will be available for potential use in a remission program that the US Department of Justice intends to create, in order to compensate the victims of the Farkas-led Centra Tech fraud.