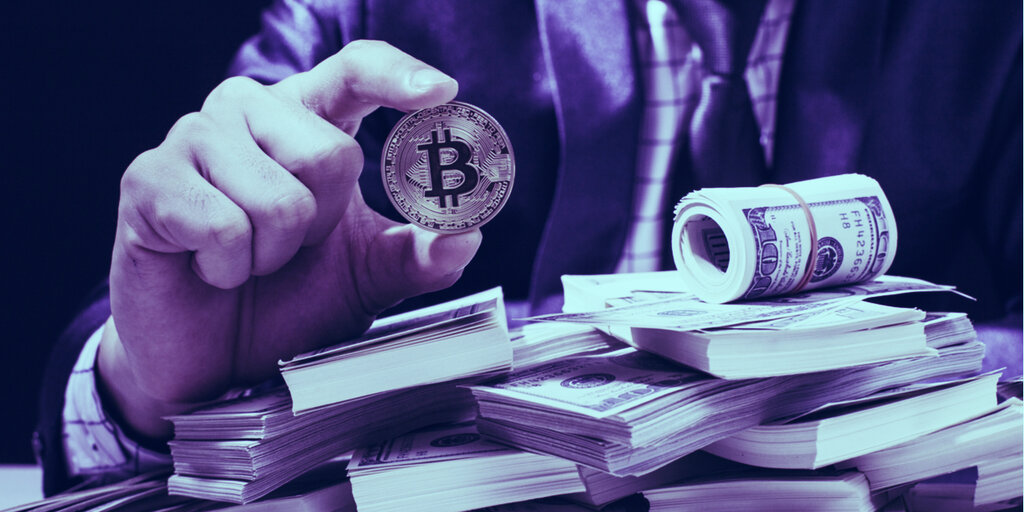 Investors reaped higher returns from Bitcoin than the stock market for eight out of the past 10 years, data from YCharts shows.

Charlie Bilello, founder and CEO of Compound Capital Advisors, shared data from YCharts yesterday that showed how Bitcoin brought investors astonishing returns when stacked up against other asset classes, such as the stock market, bonds, gold and the US dollar.

In 2013, investors took home a 5,507% return on their Bitcoin investment. Cumulative returns, which track the total profit for the entire ten years, was 6,271,233%—more than six million percent. (In part, the huge sum is because a decade ago, Bitcoin only cost a few dollars.) The next highest index, the Nasdaq 100, increased by 512.5%.

This year, Bitcoin’s on another bull run. At the end of last month, Bitcoin broke past its all-time high, set in 2017. Its current price is about $19,300.

The only unprofitable investment was commodities, such as petrol, wood, and gasoline. That asset class fell by 6.1%.

Remember last week when we were all bullish for the Goldman Sachs Bitcoin call?

The bank told investors that Bitcoin is volatile, neither generates cash flow nor earnings through exposure to global economic growth, and doesn’t hedge inflation.

“We believe that a security whose appreciation is primarily dependent on whether someone else is willing to pay a higher price for it is not a suitable investment for our clients,” read a slide.

Is the elite investment bank and its army of tireless overachievers wrong? Crypto Twitter sure thinks so.