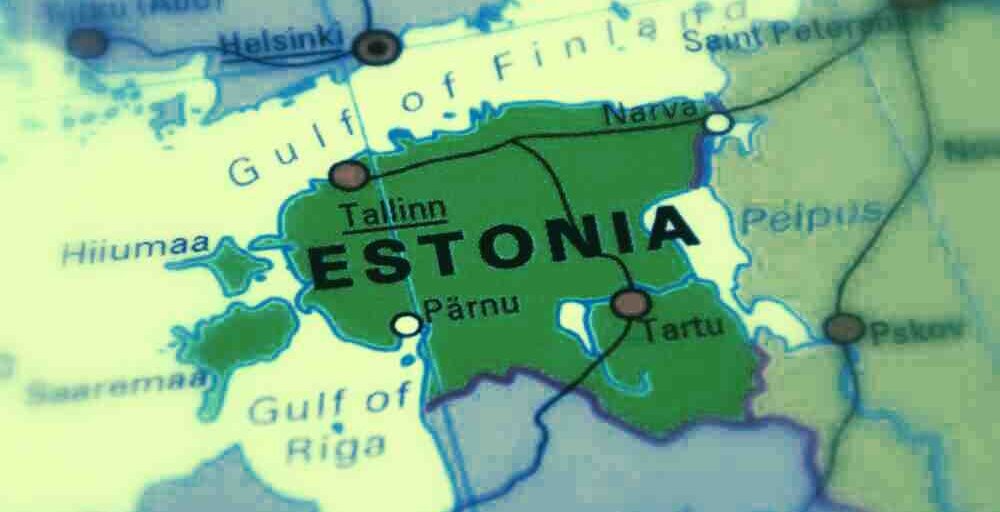 More than 1,000 crypto startups headquartered in Estonia lost their legal licenses in 2020, the country’s Ministry of Finance said last week, as per a report on local news outlet Postimees.

In a meeting between members of the Government Anti-Money Laundering Commission, Veiko Tali, the head of the Ministry of Finance, noted crypto businesses needed “heightened attention” from authorities after a barrage of licenses were issued in the past.

Tali added the government’s “means for scrutiny and intervention” for crypto businesses were previously limited, but new amendments to the Estonian law—which came into practice in 2020—brought about stricter measures.

“The connection of many of these companies to Estonia is minimal and the clientele of some of the companies is from remote countries,” he stated in the regard.

Crypto firms have historically suffered in the legal aspects of their business despite the industry’s growth. Most countries do not legally recognize cryptocurrencies and big-name banks are notorious for blocking accounts found to be related to crypto businesses, creating a hurdle for smooth operations.

Estonia Is Working on a Digital Currency—For Real This Time

Countries like Estonia have tried to close that gap. In 2019, it rolled out the crypto license plan to attract talent and investments to the nation—a move that theoretically added to its small, slow economy.

But the plans didn’t convert to reality, even as companies rushed to obtain the licenses (as, arguably, gaining a stamp of approval could be used to bolster token prices). At the time, Estonia’s Financial Intelligence Unit even said that crypto companies posed an increased risk of money laundering compared to other sectors and that it would increase regulatory oversight to prevent any untoward incidents.

However, not all’s lost. While the new compliances have struck down 1,000 businesses, over 400 companies are still active in the country, conducting business as usual and adhering to strict know-your-customer and anti-money-laundering laws, the report noted.

Meanwhile, the licenses were not the only Estonian issuance misused by crypto firms. A separate report from earlier this year claimed the country’s “e-residency” program—which issues digital identities to individuals from other nationalities and allows them to open bank accounts and businesses—saw its popularity rise among crypto scammers.

It said at the time that the program was overrun by “suspicious initial coin offerings and the misappropriation of large sums within them.” The exact opposite of what the Estonian government wanted.