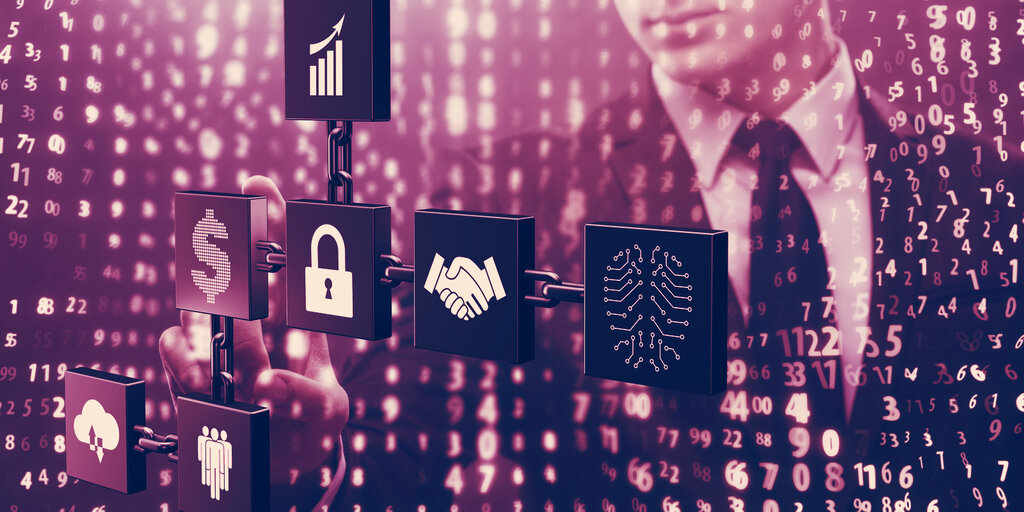 Dave Jevans, CEO of blockchain intelligence firm CipherTrace, sat down with the Decrypt Daily podcast to discuss whether his company’s declared “pro-crypto” stance clashes with the work it is actually doing for governments and regulators.

“Here’s the thing. People should have financial freedom as much as possible. But there are regulations that are in place, that are real, that are coming, that have been in place, that we just can’t do anything about as individuals,” Jevans asserted.

Under such circumstances, a company can either “help people play by the rules,” helping preserve privacy as much as possible and influencing policies to keep crypto in line with its original design, or step away and say “Screw it, I’m not doing anything,” the CipherTrace CEO added.

As such, CipherTrace’s modus operandi could be perceived as contradicting the core principles of cryptocurrencies—or “as though the company is working against what Bitcoin is for,” as the Decrypt Daily’s host Matthew Aaron put it.

For example, CipherTrace has recently filed two patent applications for technology that it claims can be used to decipher and track transactions made with privacy-focused coin Monero. According to GovTribe, the firm sells this tech to the United States Department of Homeland Security as part of a $5 million contract. In total, the firm’s federal government contracts amount to $7.4 million.

When asked about whether there is a risk that CipherTrace might—perhaps even inadvertently—help “hogtie” the whole crypto industry, Jevans retorted that his company is primarily focused on finding a middle ground between crypto and regulators.

“So, we’re the guys who are trying to defend the whole thing. So we’re tight with the regulators, we’ve worked very closely with them. We put a lot of investment of time and effort to work with them, to meet with them, to understand them, to look at the regulations that nobody has time to deal with,” Jevans explained. “No one pays us to do any of that. But if we don’t do it, who’s gonna go do it? They’re gonna run with ramrod around the whole industry.”

Part of the problem, he suggested, lies with bureaucrats “slapping banking regulations on crypto” because “that’s how these people were all trained.”

“So being able to show them there’s a better way that can preserve privacy but achieve the goals that you want, which is, you know, stopping people from blowing people up, for example, can be done in a different way,” Jevans noted.

How Law Enforcement Can Detect If Criminals Are Using Crypto

Although on the business side of things, Jevans didn’t deny that his company would see massive profits if its crypto surveillance tools could gain traction among financial institutions.