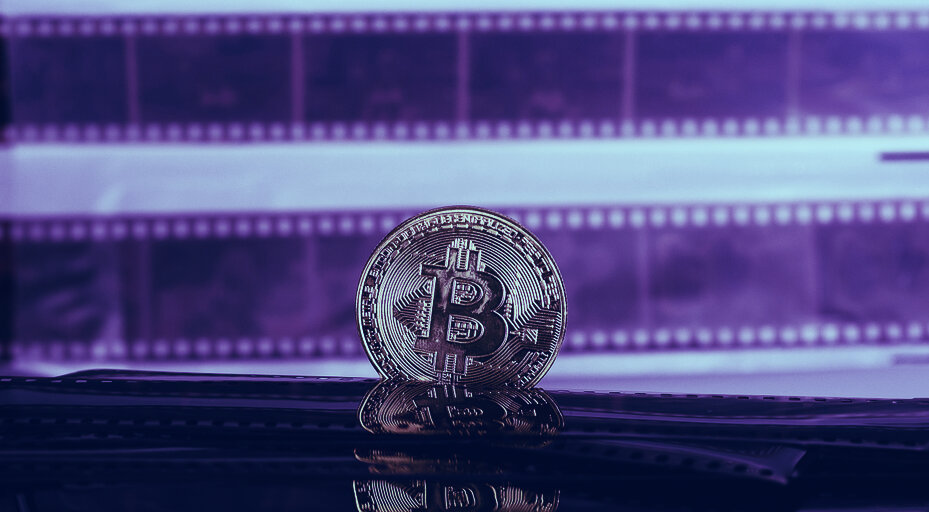 Financial TV company Real Vision has hired Travis Kimmel as its new president, to oversee both its traditional finance offering and its newer crypto focus.

Real Vision is led by CEO Raoul Pal, who has personally invested 98% of his liquid assets into Bitcoin and Ethereum. The company itself has also invested 10% of its cash holdings into Bitcoin, via BlockFi. And it’s finding a lot of traction in the cryptocurrency space.

“Our goal is to apply our years of experience covering the macro and capital market to serve our overarching mission of democratizing finance in the cryptocurrency space. That means continuing to expand our coverage of the finance, tech, adoption, and culture of cryptocurrency markets,” Kimmel told Decrypt.

Kimmel is the former CEO of software development management startup GitPrime, which was a top 100 startup at tech incubator YCombinator. When he left the company, it was worth $180 million.

Real Vision, which launched in 2014, launched its crypto coverage two weeks ago. In just the last fortnight, its on-platform viewership numbers have doubled, suggesting that there is major interest in the cryptocurrency space.

“The potential here is just immense,” Kimmel said. “When you combine Bitcoin, blockchain, cryptocurrency, and digital ledger technology, we’re looking at nothing short of a revolution.”

Kimmel’s role will be to work with Pal and the company’s other founders and executives to grow the firm’s subscriber base. He will also focus on strengthening the platform’s content.

Kimmel added, “People sense the vast potential of this technology. This is one of the few revolutions on the investing side that began with retail investors before spreading to the institutional side, due to the unique properties of this market. We expect the interest in these technologies will only continue to grow.”