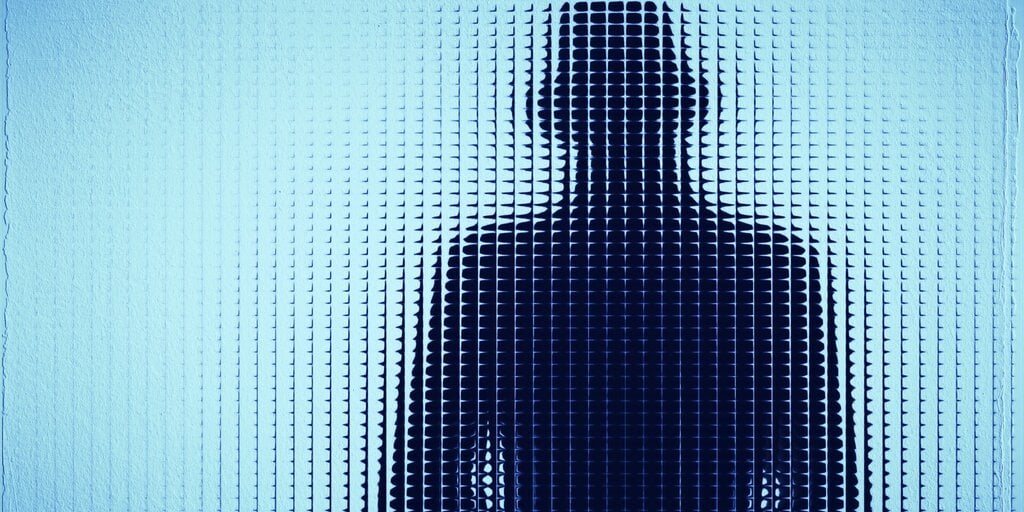 It was an odd birthday to celebrate, then again, the crypto industry has a habit of celebrating off-beat moments. Across the weekend, members of the crypto community marked the 10 year anniversary of Satoshi Nakamoto’s disappearance. And much debate was had.

10 years ago today, Satoshi made his final post to the #Bitcoin Talk forum.

The next day, he logged off, never to return. pic.twitter.com/jnfgI1fXI6

But while that was going on, the crypto markets paid their respects by recovering from a bruising previous week. Since December 11, Bitcoin’s price picked itself up from $18,000 and has managed to spend two days above $19,000.

In doing so, it broke its previous “realized” price all-time high according to data metrics site Glassnode.

The “Realized” price is what the company uses to work out the price of Bitcoin in use, as opposed to Bitcoin that has been lost or unused for years, like Satoshi Nakamoto’s billions for example.

As a result, Glassnode’s all-time-high number is $7,670.15 as opposed to the number you see on most price trackers. That boon has helped global market cap sit above $560 billion over the weekend, with only a marginal downturn of 0.02% at the time of writing.

Other projects have followed suit. Ethereum is now back up in the high $580s after hitting a low of $546 on Friday. Of the top 20 cryptocurrencies by market cap, Litecoin, Monero and Stellar all saw the biggest gains north of 2%, but there were still a few projects that swang the other way.

But perhaps the best birthday present for Satoshi Nakamoto’s ghost is that adoption numbers are reaching never before seen highs.

While last week was all about how many records the markets could break, things are looking a little more unsettled this week. In Europe, Brexit talks were on the verge of collapse on Friday as Europe and the UK admitted there were too many gaps to create a meaningful deal for both parties.

The pound dropped sharply with the news, but since then both parties have agreed to keep trying to avoid a worst-case scenario no-deal come January 1. The pound has interpreted the news as positive, reaching quarterly highs against the dollar.

In the US, the final meeting of the Federal Reserve is due to take place this week, and a host of economic data is due to come with it.

In the build-up, early insights suggest a gloomy outlook for the economy overall but with slightly better than feared economic performance.

But markets are up in early trading in Europe and US futures markets are also in the green as the Pfizer BioNTech vaccine won regulatory approval to be rolled out in the US. As we’ve said time and time again, what happens on Wall Street, is becoming less connected to what it feels like to live on Main Street.