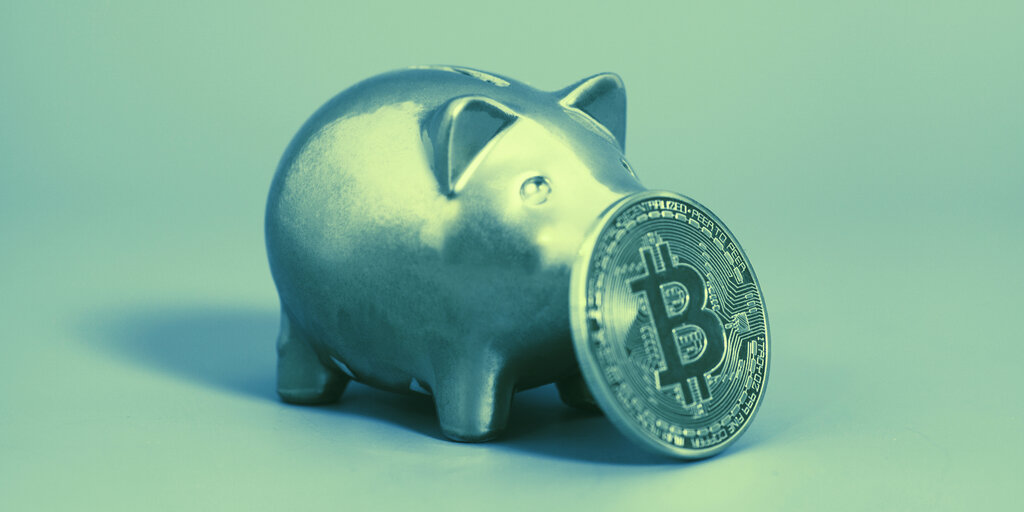 A strategists at American bank JPMorgan Chase has suggested that insurance companies and pension funds around the world could invest $600 billion in Bitcoin, Bloomberg reported today.

“MassMutual’s Bitcoin purchases represent another milestone in the Bitcoin adoption by institutional investors. One can see the potential demand that could arise over the coming years as other insurance companies and pension funds follow MassMutual’s example,” wrote JPMorgan strategist Nikolaos Panigirtzoglou.

As Decrypt reported, Massachusetts Mutual Life Insurance Company recently bought $100 million worth of Bitcoin for its general investment account aiming to get “measured yet meaningful exposure to a growing economic aspect of our increasingly digital world.”

This investment might be seen as a milestone and a precursor of things to come, noted Panigirtzoglou. He said that, if pension funds and insurance companies in the US, UK, and Japan move just 1% of their funds into Bitcoin, this would result in the allocation of $600 billion more institutional funds in the crypto.

Meanwhile, Bitcoin’s total market capitalization amounts to “only” around $356 billion at today’s prices, according to CoinMarketCap.

JPMorgan Chase: Bitcoin Will Chip Away at Gold’s Value for Years to Come

JPMorgan’s suggestion comes on the backdrop of the increasingly growing interest in Bitcoin among institutional investors. For example, Raoul Pal, CEO of macro research and advisory service Global Macro Investor, asserted last week that Bitcoin, Ethereum, and other cryptocurrencies have the potential to absorb “trillions and trillions of value” from traditional markets.

Another of Bitcoin’s big selling points for large investors is its gold-like qualities. According to another report published by JPMorgan’s strategists last week, Bitcoin will likely chip away at gold’s value as an investment vehicle in the coming years.

“Institutional investors have realized that Bitcoin has similar properties to gold, such as a limited supply,” Lucas Huang, head of growth at decentralized exchange Tokenlon, previously told Decrypt. “The more ‘traditional’ investors buy, the more established Bitcoin gets, and that’s what we are seeing right now.”