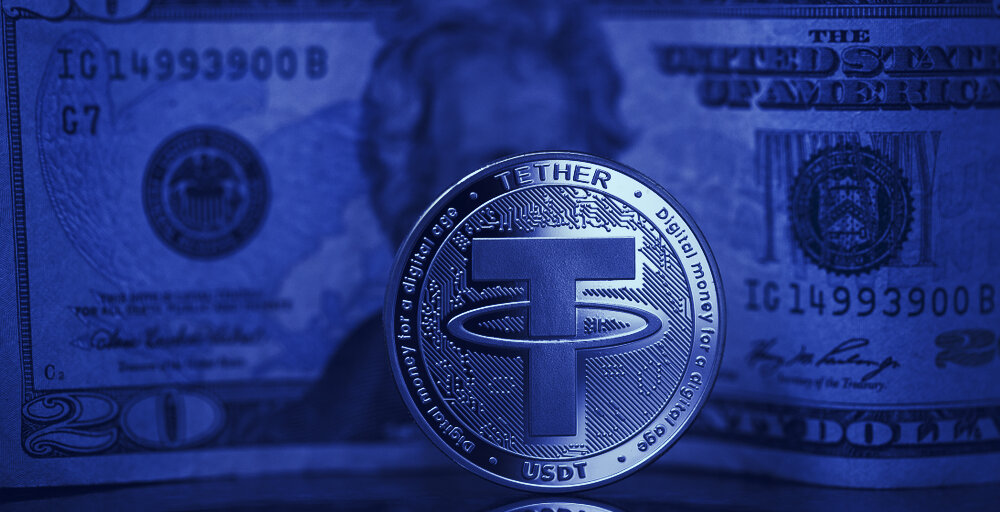 Dollar-pegged stablecoin Tether (USDT) reached a cumulative $20 billion market cap across its various blockchains over the weekend, as noticed by crypto insights group Unfolded. The figure, for reference, is equivalent to Iceland’s gross domestic product.

Stablecoins are a surging part of the broader crypto market, with over $26 billion locked in the subsector as per data from crypto data provider CoinGecko. They are usually pegged on a 1:1 basis with a certain fiat currency or can be algorithmic products like DAI. In Tether’s case, each token is backed 1:1 with its “reserves.”

With a $20 billion market cap, Tether commands nearly 80% of the entire stablecoin market. It is issued over various blockchains, such as Bitcoin, Ethereum, Tron, and OMG Network, and finds a use case across trading, investing, money laundering, and as collateral for yields on decentralized finance (DeFi) apps.

Since its official launch in 2015, the circulating supply of USDT swiftly grew to $2 billion in 2017—representing a massive 1,000% increase from then to today’s figure.

Much of that growth has come from this year as well. In April 2020, Tether’s market cap was just $4 billion, meaning it has increased over five times in the past seven months alone.

But such activity has drawn criticism and skepticism among crypto circles and regulators alike. In 2018, the US Commodity Futures Trading Commission said it was investigating the alleged role of Tether for manipulating the crypto market, while, earlier this year, the New York Attorney General said it was actively investigating Tether’s role in an infamous $850 million loan after it lost funds in the Crypto Capital saga.

The unending issuances had previously even led to academic research that attributed the entire Bitcoin rally of 2017 as a result of excessive USDT being pumped into the crypto market.

Tether, on its part, maintains that all of its issuance has been audited by a third-party company, but has failed to provide more details.

Despite such controversy, traders and investors continue to use Tether every day. CoinGecko data suggests a staggering $33 billion worth of the stablecoin was exchanged for Bitcoin, and other altcoins, across various crypto exchanges in the past 24 hours alone.