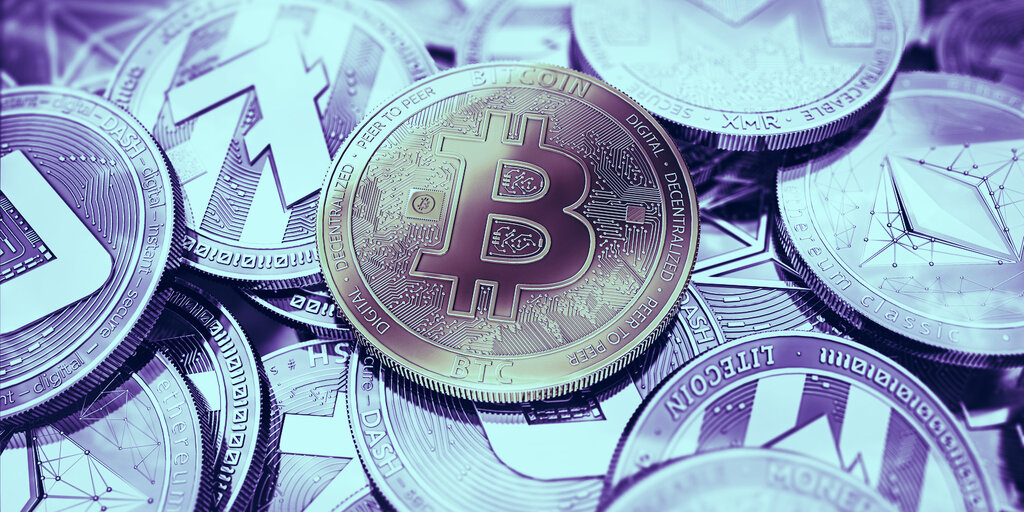 Raoul Pal, CEO of macro research and advisory service Global Macro Investor, posted a series of tweets today, in which he suggested that Bitcoin, Ethereum, and other cryptocurrencies have the potential to absorb “trillions and trillions of value” from traditional markets.

Almost no one in crypto understands the size of financial markets.

It is never ever going to be winner takes all. It is near impossible as each blockchain has its limitations and trade offs and that suits the complexity of the financial world.

“If bitcoin is the digital pristine collateral, the size of [the] global [government] bond market is $123 [trillion]. Pretty amazing opportunity for bitcoin,” Pal tweeted. “The size of the global custody system is $23 trn. That will accrue to bitcoin and more likely maybe ETH.”

He continued to say that the settlements and derivatives layers in the financial markets amount to $4 quadrillion and $1.2 quadrillion per annum respectively. Likewise, there are also hundreds of trillions of dollars in equities, global debt markets, and other spheres—all of which cryptocurrencies can tap into.

Total size of FX market transactions per annum is $1.7 QUADRILLION.

“This is why I care about the entire [digital assets] space. There will be many enormous winners, many failures, many scams, many false dawns but in the end, trillions and trillions of value will accrue across digital assets, tokens, protocols and crypto that tie all of this together,” wrote Pal.

The future is a super network of blockchains with the most pristine being bitcoin and the risk curve moves out from there.

Any other outcome accruing to one winner is nothing but false hopes and dreams.

Pal argues that the majority of the focus is on Bitcoin but that the industry should not be restricted to it.

“The future is a super network of blockchains with the most pristine being bitcoin and the risk curve moves out from there,” Pal summarized. “Any other outcome accruing to one winner is nothing but false hopes and dreams.”

The investor, who initially retired at 36, recently backed up his words with actions. In November, Pal announced that he invested 75% of his liquid assets into Bitcoin.

“It’s a once in a lifetime opportunity we’re being given—we get to front-run a wall of money. This is the biggest, best, single bet I’ve ever seen in my career of every asset I’ve ever looked at,” Pal stated during an interview published on November 27.

Investor That Retired at 36 Puts 75% of Assets in Bitcoin

Although after he invested heavily in Bitcoin, its price has since dropped 8%. So there will certainly be hurdles along the way.