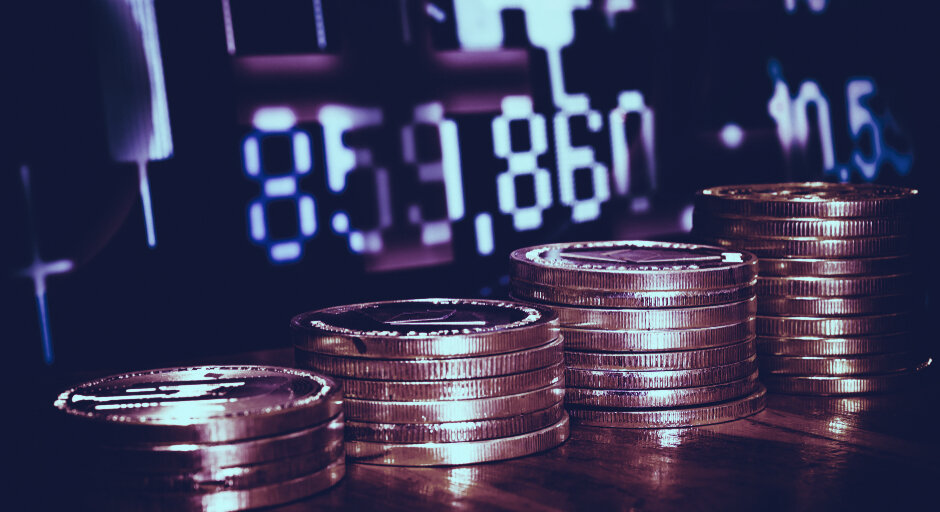 Six cryptocurrencies have all risen by over 2,000% so far this year, according to data from Messari. These all outperformed Bitcoin, which rose by 154% since the start of the year.

Aave’s token, AAVE, comes in second place. Aave is a decentralized finance (DeFi) protocol which allows people to lend and borrow different crypto assets. The protocol’s token—currently priced at just under $80—started the year at $0.018. This means the price of AAVE has increased by 4,288% this year.

Both of these cryptocurrencies are in a league of their own when it comes to percentage increases on the year. The remaining four crypto assets have all risen above 2,000%.

Best of the rest

Just behind BAND is Unibright’s UBT token, described by the Unibright team—which works to integrate blockchain technology into existing business—as its “utility token.” UBT is currently priced at $0.530, with a market cap of just under $79 million. Since January 1, the price of UBT has increased by 2,665%.

CyberVein’s CVT token is in fifth place. CyberVein is a big data service provider that provides smart city solutions around the world. CVT opened the year at $0.005, which means its current price of $0.012 represents a 2,295% increase since January 1.

CVT is only slightly more expensive than ZAP, the cheapest cryptocurrency on this list.

Yearn Finance’s YFI token is last on the list. YFI is the main governance token for the Yearn Finance network of DeFi products, and it is the only token on this list that didn’t exist at the start of the year.

YFI commands the largest market cap of all of these cryptocurrencies, with a total of $745 million to date.

Having launched in July 2020, YFI came in at a price of just over $1,000. It has since generated a lot of attention in the DeFi space, even seeing its price increase to $43,000 in September.

It’s current price, however, is $24,743, which is almost half its all-time high. But YFI has remained expensive enough to qualify as a cryptocurrency that has increased by over 2,000% this year. At the time of writing, YFI’s percentage increase to date is 2,141%.

There are big opportunities for growth in crypto—for those who know where to find them.