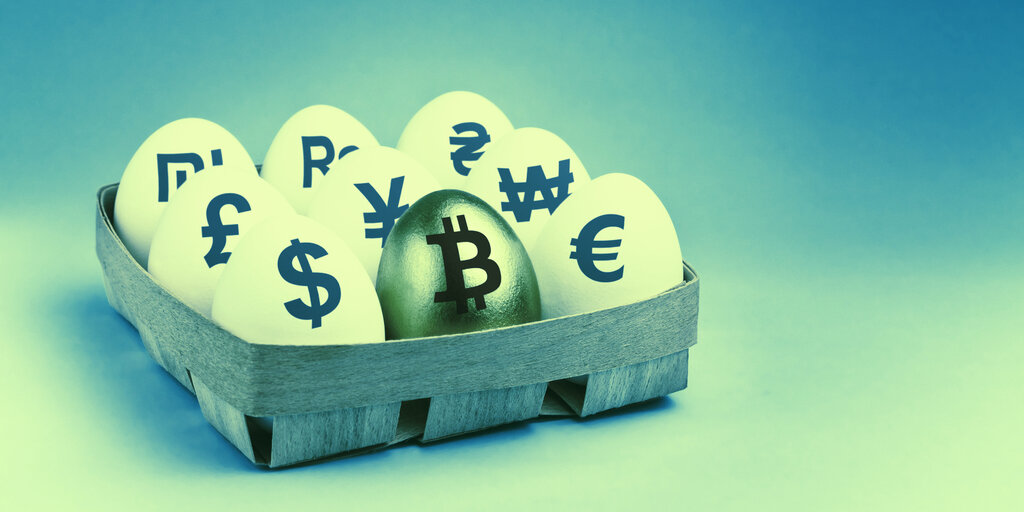 Shaan Puri, who served as CEO of now-defunct social networking platform Bebo between 2017–2019, has invested 25% of his capital in Bitcoin, he announced on Twitter today.

I have moved 25% into Bitcoin

Puri cited the recent influx of institutional players and Bitcoin’s latest price rally (which seems to be scaling down a bit in the last couple of days) as the main reasons for his investment.

“I think it’s a rare opportunity to front run a wave of institutional capital that will come into btc in the next 2 years,” Puri explained, adding, “And I think people think this time it hits $20k is ‘just like last time’ but it’s not for many reasons!”

And I think people think this time it hits $20k is “just like last time” but it’s not for many reasons!

Strategists at JPMorgan Chase & Co have asserted that, thanks to attention from big players, Bitcoin has begun—and will likely continue—to cut into gold’s value.

Shaan Puri was appointed as Bebo’s CEO in 2017, long after the company went bankrupt in 2013. Prior to that, the platform was acquired by AOL for $850 million in 2008, and less than two years later—by Criterion Capital for $25 million.

After Bebo filed for bankruptcy in 2013, its original founders bought the platform back for $1 million and vowed to reimagine it. This task was eventually delegated to Monkey Inferno, a small team that Puri led. In 2014, it revealed Blab, a ‘video walkie-talkie’ service that similarly failed to gain any long-term traction in the end. In 2017, Puri became Bebo’s CEO.

In 2019, Bebo changed hands yet again. In a bid to reinforce its e-sports initiatives, steaming platform Twitch (owned by Amazon) bought the company for $25 million. Since then, Puri has been working as senior director of product at Twitch.

Some commenters noted that Puri might be late to the Bitcoin party, although one noted that “10x on your position is still good!” (It is not known whether Bitcoin will increase or decrease in value).

“It’s good enough for chumps like me!” Puri replied.