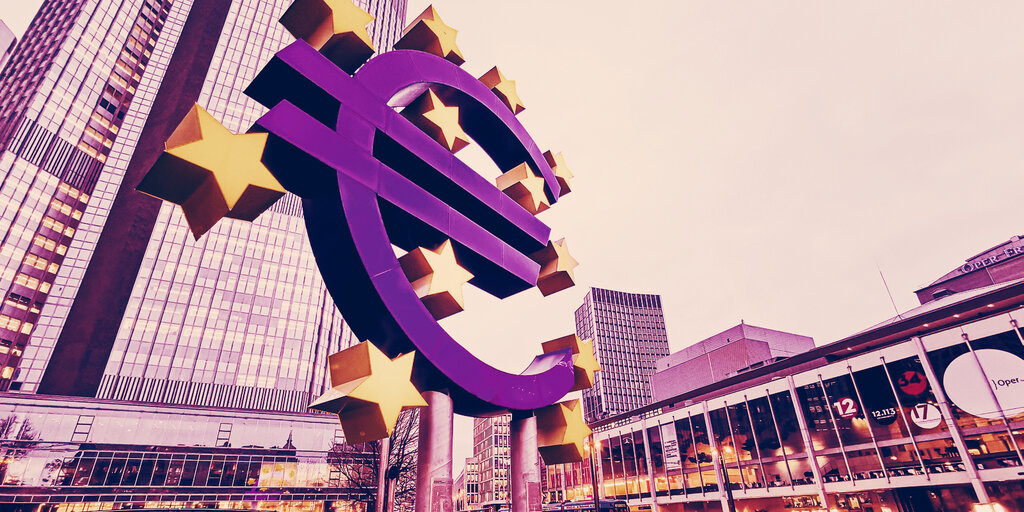 The European Central Bank (ECB) has announced the infusion of additional €500 billion ($606 billion) into the Pandemic Emergency Purchase Program in its bid to boost monetary stimulus amid the second phase of the coronavirus pandemic.

“All these steps are real central-bank engineering—something [the ECB president Christine] Lagarde called ‘recalibration’ at the October meeting—but no actual stepping up of monetary stimulus,” said Carsten Brzeski, chief economist at ING Germany, adding, “Instead, the ECB’s main aim is to extend the current level of monetary accommodation.”

“In any case, the Governing Council will conduct net purchases until it judges that the coronavirus crisis phase is over,” said the announcement.

The ECB’s bank lending program (TLTRO-III) will also retain its favorable terms for another year—until June 2022—and will be supplemented by three new offers next year, the bank added.

Additionally, banks will be able to borrow loans equal to 55% of their stock—up from 50%—while interest rates on refinancing operations, marginal lending, and the deposit facility will remain unchanged at 0.00%, 0.25%, and -0.50%, respectively.

“The Governing Council expects the key ECB interest rates to remain at their present or lower levels until it has seen the inflation outlook robustly converge to a level sufficiently close to, but below, 2 per cent within its projection horizon,” said the document.

On the heels of this announcement, the euro surged against the US dollar by 0.4% on the day, reaching the price of $1.2126.