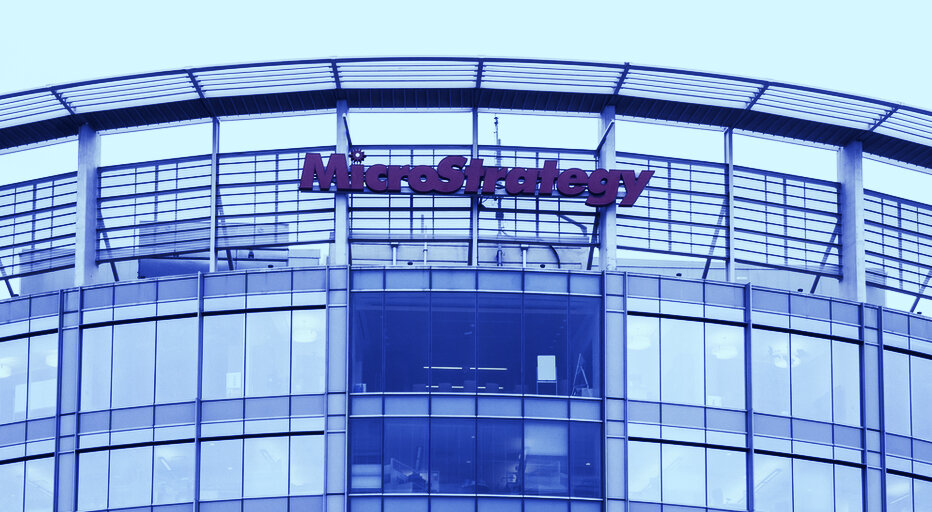 Business intelligence firm MicroStrategy has provided further details of its $400 million raise that it plans to use to buy Bitcoin, according to a release today.

Its plan is to sell $550 million in 0.750% convertible senior notes to qualified institutional buyers. A convertible note is a debt security that allows the holder to convert the value into cash, shares in the company, or a combination of the two. Holders receive interest on the notes, which mature in December 2025, twice a year.

The notes can be converted to 2.5126 shares of MicroStrategy class A common stock. This is equivalent to $397.99 per share

MicroStrategy reports that this reflects a premium of 37.5% over the last reported sale price of its stocks.

According to a press release issued yesterday, “MicroStrategy intends to invest the net proceeds from the sale of the notes in bitcoin in accordance with its Treasury Reserve Policy pending the identification of working capital needs and other general corporate purposes.”

However, this Bitcoin strategy has had some drawbacks for the company. Citi downgraded MicroStrategy’s stock yesterday from “neutral” to “sell,” citing the company’s recent investments in Bitcoin as a major factor.