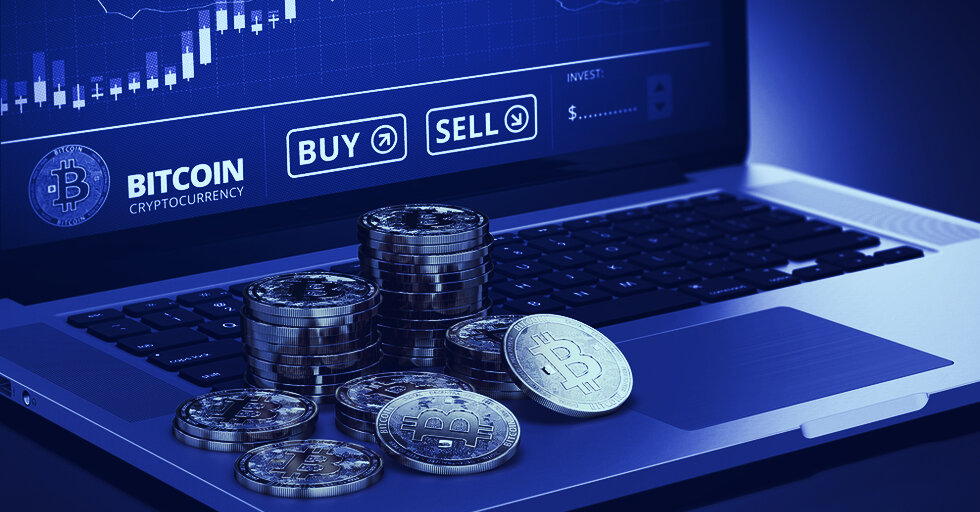 A metric that tracks how much dormant Bitcoin has been recently moved, indicates that long-term Bitcoin holders are realizing profit on their Bitcoin.

The Bitcoin Coin Days Destroyed metric measures when dormant Bitcoin is sold. The older, and the greater amount of Bitcoin, the higher the metric goes. And recently, it has been shooting up.

On November 26—just days before Bitcoin’s new all-time high was achieved—Bitcoin’s price was at $17,106 and the total number of coin days destroyed shot up even further, to just under 21 million.

In total, this represents about a 162% increase in coin days destroyed in the three months leading up to Bitcoin’s all-time high.

This phenomenon might be what’s causing Bitcoin’s decreasing price and inability to finally break the $20,000 bracket. It’s no surprise that long-term holdings have been sold just weeks after Bitcoin’s price broke a new all-time high.

“I do not see this as a cause for concern to Bitcoin investors or bulls. As the Bitcoin price set a new all-time-high after nearly three years, it is natural for “hodlers” to consider investing, selling, or even reinvesting their Bitcoin,” Igor Runets, founder and CEO of BitRiver, told Decrypt.

According to Glassnode’s The Week On-Chain newsletter, “while so many long-term holders remain in a state of significant profit, sideways or downwards price movement can be expected as they realize these profits.”

Yet, for some analysts, there is little cause for concern. In comparison to figures from January 2018, when Bitcoin witnessed a major crash from its previous all-time high price, the number of coin days destroyed was significantly higher.

“The coin days destroyed figure was consistently higher and even peaked as high as 85 million. In our view, this is better interpreted as a positive indicator and a demonstration of confidence in the future of Bitcoin by long-term holders,” Jason Deane, Bitcoin analyst at Quantum Economics, told Decrypt.

But during the last week between December 1 and December 8, the total number of coin days destroyed fell from 19 million to 12 million. Perhaps the rest of the Bitcoin OGs are waiting for higher prices to come.