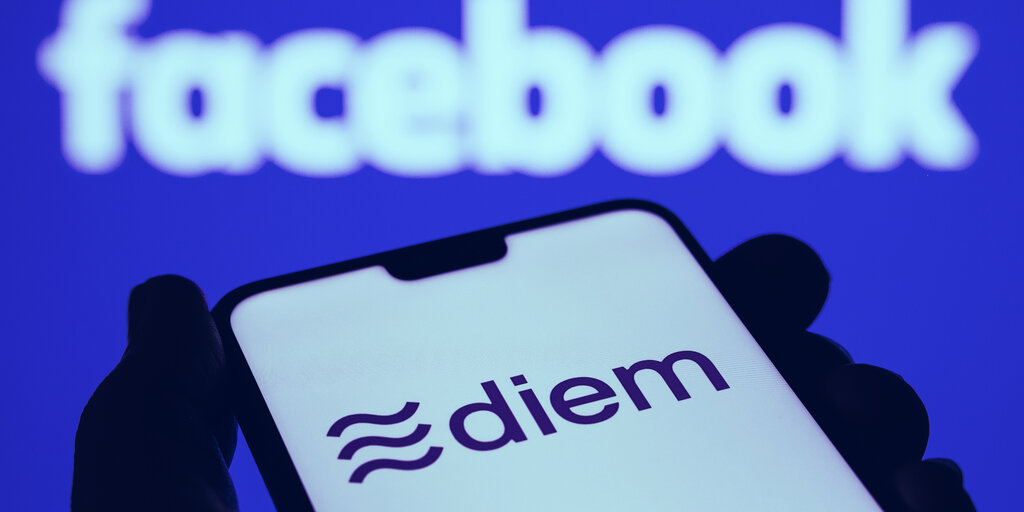 Head of Facebook Financial David Marcus backed the social media giant’s cryptocurrency effort—rebranded from Libra to Diem last week—by asserting that it deserves at least “the benefit of the doubt” from regulators, CNBC reported today.

“I don’t think what we are asking for is just immediate trust. I think … what we’re asking for is at least to have the benefit of the doubt,” Marcus said at the Singapore FinTech Festival. “I think all of those things that we’ve done—which has created all kinds of complications in the execution of this vision—is I think a good reason to give us the benefit of the doubt in terms of our intentions and what we plan to do here.”

Facebook’s cryptocurrency project is well-known for its short but tumultuous history. Initially called Libra, it was initially supposed to be backed by a basket of fiat currencies—but regulators and experts raised a number of concerns.

After major partners began abandoning Libra, the project had been reimagined, switching from one stablecoin backed by several fiat currencies to several stablecoins backed by their respective national currencies.

New name for Libra, but the mission remains intact. Incredibly impressed with the leadership team Stuart Levey has assembled. @novi will continue to support the @DiemAssociation as one of its members, and we’re looking forward to serving people with the best wallet we can build. https://t.co/pfqtyoGvAh

“I think you’d be hard-pressed to find any company that has done this in recent history of actually building something, investing considerable amount of resources into it, and then saying ok, we are going to relinquish our power here and we are going to try to make it as open ecosystem as it can be and basically tie one or both hands in our backs when it comes to enabling competition on the very thing that we’ve created,” Marcus explained.

He also added that both Diem and digital wallet Novi could potentially be launched in 2021.

“I hope that we get to participate with … Novi and Diem and the big changes of 2021, pending regulatory approvals where we need to obtain them,” said Marcus.

As Decrypt reported, the Diem Association, a member organization of Facebook’s Diem initiative, is currently focused on getting regulatory approval, including a payment systems license from the Swiss Financial Market Supervisory Authority.