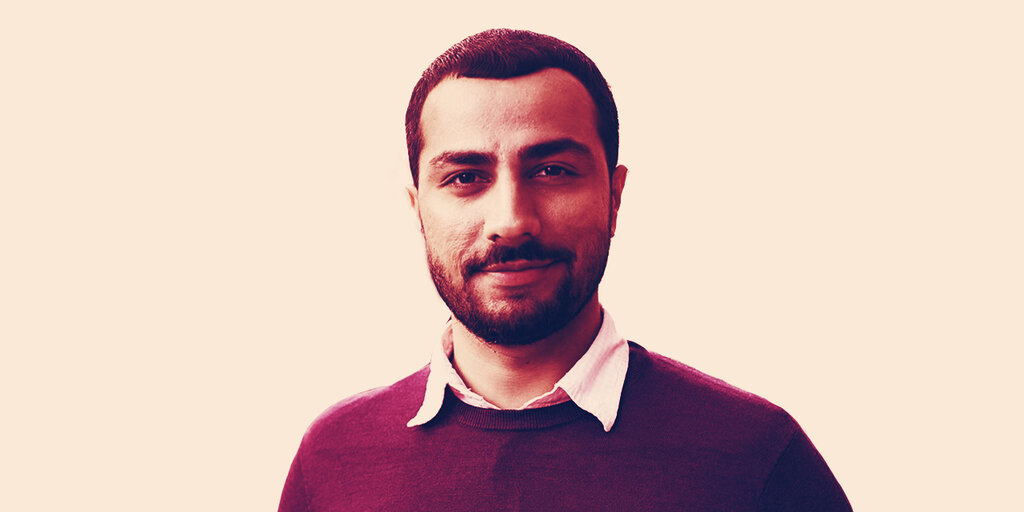 The Stacks token (STX) will no longer constitute a security when the Stacks 2.0 blockchain launches next month, claims Blockstack PBC, the company that has for over a year has held off listing its token on major exchanges until it was certain that the US Securities and Exchange Commission wouldn’t sue it for securities violations.

Blockstack PBC today published a legal memorandum in which its independent counsel, US law firm Wilson Sonsini Goodrich & Rosati, argued that the mainnet launch of the Stacks 2.0 blockchain, set for 14 Jan, 2021, means that there’s no way the US Securities and Exchange Commission can consider STX a security.

A non-security status would mean that US cryptocurrency exchanges, such as Coinbase and Kraken, could list the token and that US citizens could trade it.

Of course, the memorandum is but a legal argument—it’s not recognized by the SEC. Nor does it mean that US cryptocurrency exchanges consider the memorandum sufficient proof of STX’s non-security status to list the token.

A representative for Binance.US said it was “big news” but declined to comment on whether the exchange would list the token. Decrypt has reached out to Coinbase, Kraken and Gemini and will update this article with any responses.

“I’ll leave it to the exchanges to make their own decisions and announcements,” Muneeb Ali, CEO of Blockstack PBC, told Decrypt.

Blockstack has always argued that the Stacks token is a utility token—one that is genuinely useful and is not traded for purely speculative purposes—a common defense that crypto companies use when arguing that a coin is not a security.

Yet many companies who claim that their token is a utility token have been sued by the US Securities and Exchange Commission, which argues that the companies, such as Block.one, Telegram and Kik, played a hands-on role in determining the value of the token—and thus their token constitutes a security. (Almost all of the companies settled with the SEC).

So, Blockstack always treated the Stacks token as a security under US law, just to be extra careful. It was the first company to issue its token through an SEC-qualified token sale; the sale, which took place in 2019, raised $23 million.

Since then, Blockstack has filed extensive reports with the SEC; upon the launch of Stacks 2.0, Blockstack will file an exit report with the SEC, indicating that it no longer has to file securities reports for its token. This independent legal analysis will help too, said Ali.

With the launch of Stacks 2.0, Blockstack claims that the STX token will definitely no longer be a security since the upgrade decentralizes control over the token—this means that Blockstack will play a less hands-on role in the development of the network.

Of course, most of the cryptocurrency companies sued by the SEC claimed that; Telegram claimed that, and the SEC case made it return $1.7 billion of investors money. Ali argued that the reporting will keep the SEC on its side.

After the launch, Blockstack will rebrand itself to HIRO, will not run a node and will only develop tools atop the Blockstack network.

“It’s night and day,” he said of the differences between Blockstack’s ICO and others that collapsed at the behest of the SEC.