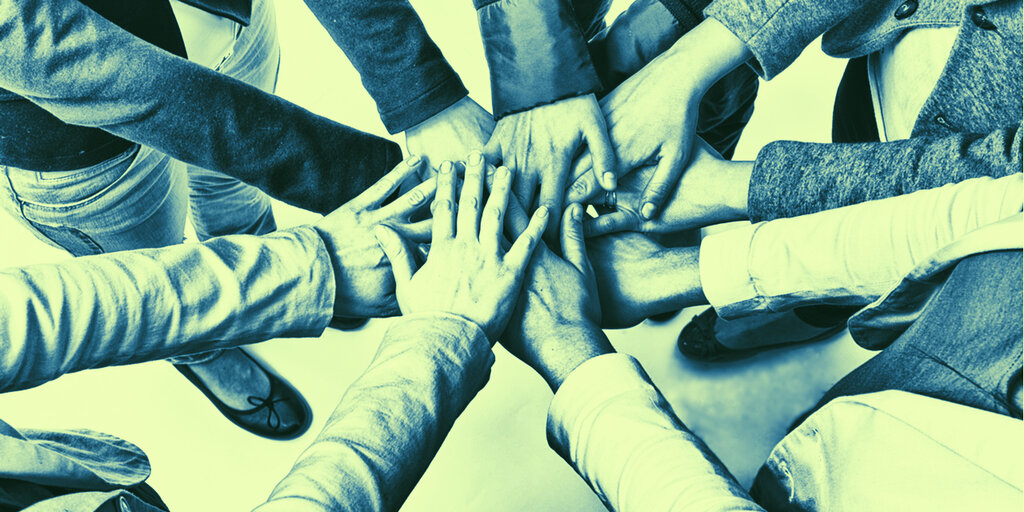 Gladstein’s presentation focused on surveillance states around the world and how people often gladly trade their digital privacy away for convenience. “A lot of times, you do it to yourself,” he said, rather than being forced by a government, but it is fueling surveillance capitalism.

“It’s really this trade-off that you willingly make, where you give up some of your privacy and freedom for convenience, speed, and comfort,” he explained. “That is a trade-off that I think Bitcoin can fight.”

Gladstein pointed to the immense growth of China’s surveillance state and its reputation-based “social credit system,” which is gradually coming to life. For example, he noted that China is expected to have 500 million surveillance cameras live by 2021 to monitor a population of around 1.4 billion people. “They have this sense of omniscience that would make Orwell blush,” said Gladstein.

Such a system thrives on the kind of data that people provide whenever they use digital money and financial services. In China, that includes using the popular messaging app WeChat for all sorts of purchases and banking services. The downside of convenience, in this case, is the potential impact that a poor social credit rating could have on things ranging from securing a loan to getting your child into certain schools, or even being denied rights based on your background, beliefs, or behavior.

“What the government wants to do is make what they call a harmonious society, but the reality is, there’s no such thing as a harmonious society,” Gladstein explained, pointing to widespread reports of at least a million Uyghurs, an ethnic minority, being forced into prison camps in China. “When they try to smooth everything out and make everything look perfect, what they actually do is crush a lot of people underneath.”

How does Bitcoin play a role, then? Gladstein believes that a key part in slowing the increased centralization of data is to avoid payment methods that loop in third parties, such as credit cards and typical mobile payments platforms. With cash or coins, merchants don’t know anything about you, and that worked fine in the past—but the world is changing rapidly and cash usage is down significantly.

“Could we have a different kind of cashless society? Is a decentralized financial system without third parties and controlling authorities possible?” he said, pivoting to Bitcoin. “In this peer-to-peer electronic cash system, we have our defense system. We have our way that we’re going to defend humanity.”