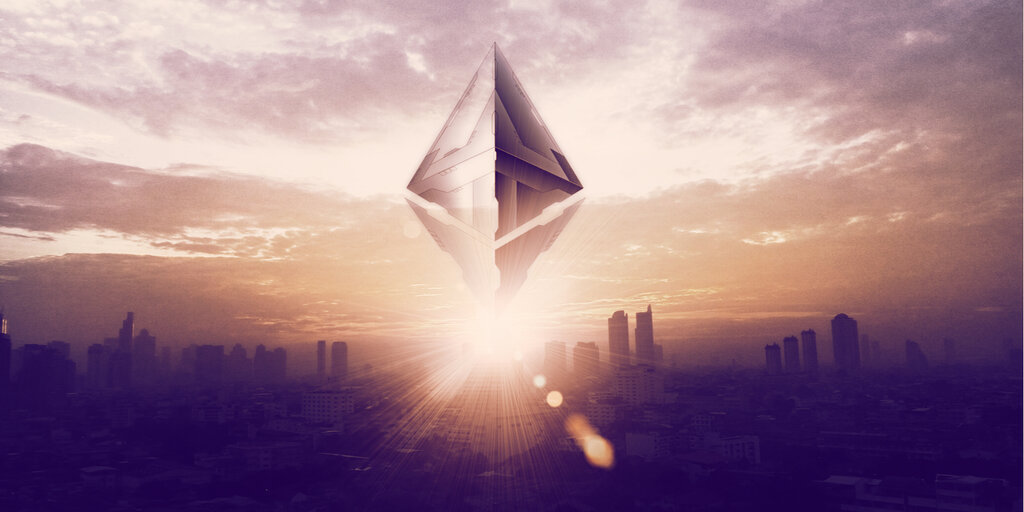 The news comes not long after Ethereum—along with Bitcoin—hit new highs with its “realized” price when it touched $257 last month.

Ethereum’s “realized” price has since then shot up by 11.7%.

“Realized” price doesn’t refer to the current price of a cryptocurrency as listed on exchanges, but instead to the value of coins that are actively used.

The metric, first proposed by crypto data firm Coin Metrics, is useful as it monitors the value of active cryptocurrency—and excludes lost coins or cryptocurrencies left dormant in wallets for years.

It is derived from “realized capitalization”, which measures the aggregate value of a cryptocurrency network by multiplying each cryptocurrency by the last time it moved.

The “realized” price calculation is performed by dividing the realized cap by the circulating supply.

And Ethereum’s “realized” price isn’t the only metric going up. Just yesterday the second biggest cryptocurrency touched new highs for the number of addresses that hold at least a single ETH coin.

The current price of Ethereum is also on the up: today the price of ETH is $594, a 7% increase in seven days, according to data from CoinMarketCap

ETH’s price increase is not only down to Bitcoin’s growing price but also because of the explosion of interest in DeFi platforms—which are usually built on Ethereum.