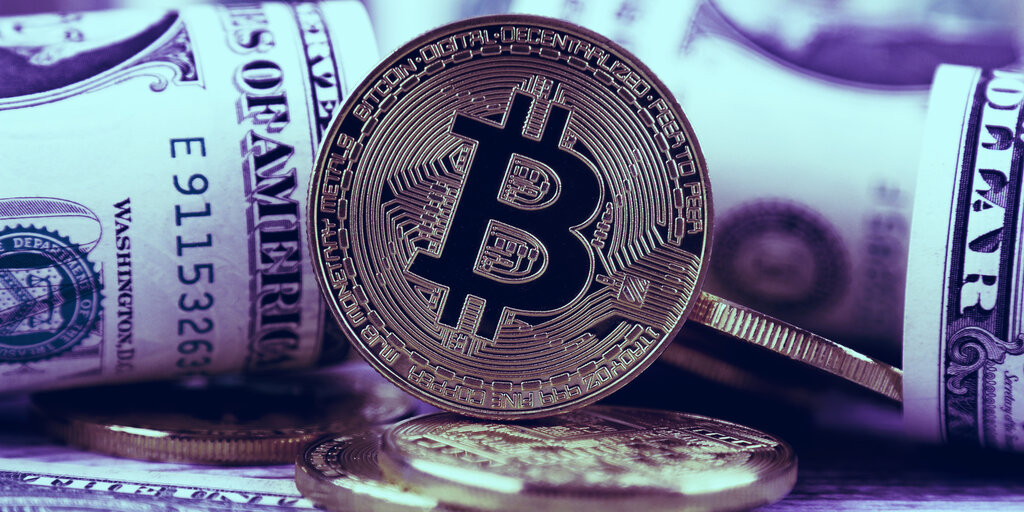 Adam Back, the CEO of blockchain technology company Blockstream, has said that Bitcoiners should forget about the Satoshi unit of measurement, known as the “sat.”

The computer scientist yesterday wrote on Twitter that it was “Time for a bits reboot” and that “sats [satoshis] are confusing.”

Time for a bits reboot, IMO.

Satoshis—named after Bitcoin’s anonymous creator—are units measuring the smallest amount of Bitcoin: one hundred-millionth of a coin.

But according to Back, who has been studying Bitcoin since its inception, we should revert back to using bits as the smallest unit of measurement because it’s easier.

Bits measure one millionth of a coin. “1million is much easier than 100mil base,” he wrote. “Even Bitcoin-qt (core) had bits for years.”

Back went on to say, “a Bitcoin is too expensive, but sats are too many, sound cheap and confusing.” That’s “hard to figure out what you bought,” he said. He noted that if the price of Bitcoin reaches $1 million, a bit will still be cheap—at $1.

He also said that there has been “universal newcomer confusion” with buying fractions of a Bitcoin and that, “You still have sats, just bits and bitcents (aka sats), like dollars and cents.”

The crypto-community lapped up Back’s idea on Twitter. Crypto-anarchist David Burkett wrote: “I couldn’t agree more. Sats have always seemed too small and abundant to reason about. Dividing by 100 mil is also much less natural than dividing by 1 mil.”

I couldn’t agree more. Sats have always seemed too small and abundant to reason about. Dividing by 100 mil is also much less natural than dividing by 1 mil.

Using bits, every wholecoiner is a millionaire, and that feels just right. It’s time we all start stacking bits.

While Bitcoin maximalist, the pseudonymous “Bitcoin Arthur Morgan,” said: “I totally agree with you on this. We should use bits more. After the coming bull market is finished, exchanges can denominate the BTC price per bit.”

And the co-founder of computing platform Blockstack agreed that “Bits is a much simpler mental model.”

Totally agree with you. Bits is a much simpler mental model: https://t.co/tQ1ckBkMt2

In perhaps the simplest argument, Back went on to add that: “There is something poetic about a Bitcoin being made of bits.”

Bring back the bits!