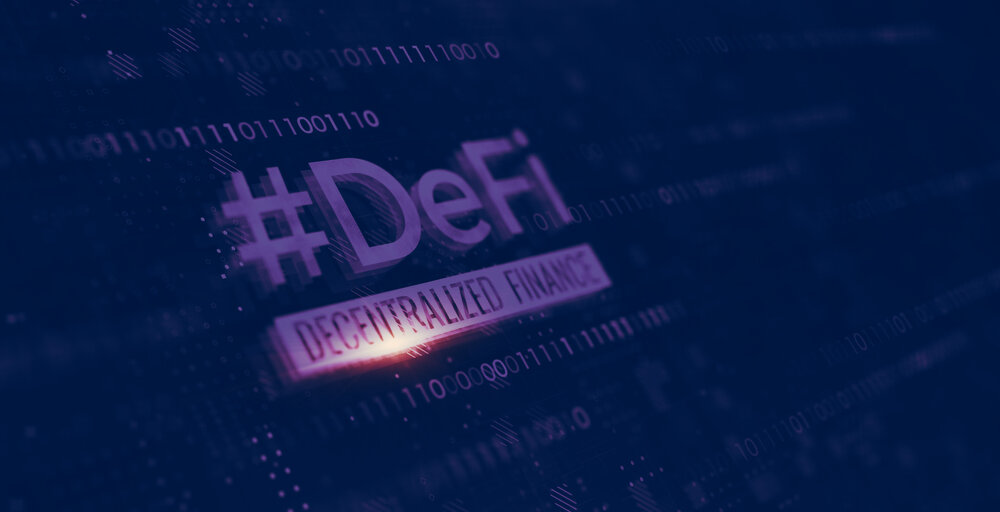 The number of individual addresses involved with decentralized finance (DeFi) is now greater than one million, according to data compiled on Dune Analytics.

That number, which began the year at less than 100,000, has shot up over the course of this year as DeFi protocols grew into some of the year’s most popular crypto investments.

Richard Chen, a partner at early-stage crypto venture fund 1confirmation, created the dashboard on Dune Analytics; he said that he’s calculating overall users based on the number of unique addresses, not individual people (or companies), and that since people can have multiple addresses, his metrics overestimate actual DeFi users.

On Twitter, Chen wrote that the yield farming craze that took off this summer may have contributed to the spike, and helped push the total address number over one million. Yield farmers earn new tokens as a reward for using DeFi services, such as decentralized exchanges or lending protocols; these tokens can be highly lucrative, depending on the protocol.

According to DeFi Pulse, a site that tracks user involvement across a wide swath of tools and services, over $15 billion is now locked in across protocols; on January 1 of this year, that number was under $700,000.

And while many legitimate DeFi ventures have taken off this year, there are plenty of scammers and rug-pullers out there too. Hackers targeting a protocol called Pickle Finance made off with $20 million last month.

Expect more of those are the number of people involved in DeFi keeps climbing.