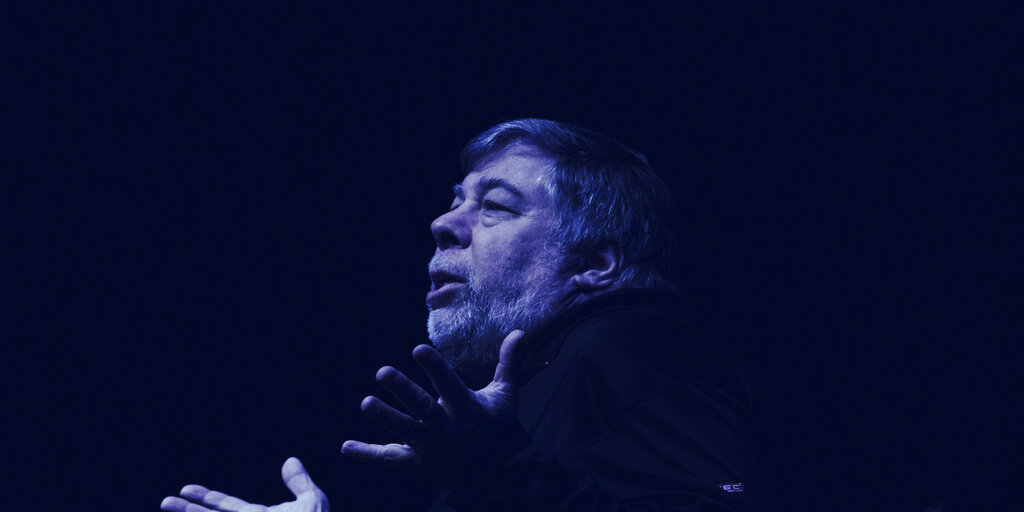 WOZX tokens appeared for the first time on the HBTC exchange yesterday, and they’re coming to Bithumb Global next week. At present, the coin is worth just over one dollar, and the supply of WOZX is capped at 1 billion tokens.

Efforce will, according to its website, incentivize users to fund energy-efficient projects with the promise of “tokenized future savings.”

Efforce passes on savings generated by these collective investments (like, say, insulation that lowers electricity bills) to “contributors” via a cryptocurrency called Efforce (whose ticker name is WOZX).

According to the company’s Twitter account, some DeFi troublemakers listed a token with the WOZX ticker symbol on Uniswap back in October to cash in on the hype surrounding Wozniak’s new venture.

*** PLEASE BEWARE OF DECEPTION ***
Statement on the Listed Fake EFFORCE Token #WOZX on #UNISWAP
Recently, some community users reported that #UNISWAP has listed a token called #WOZX. We hereby declare that #EFFORCE token WOZX has never been listed on UNISWAP. pic.twitter.com/XmD4e4oZt1

And though Woz is listed as a “co-founder” on the company’s website, and he’s certainly Efforce’s global face, financial analyst and environmental data specialist Jacopo Visetti is running the show as “project lead.”  Visetti co-founded the company behind Efforce—AitherCO2—back in 2010.

No word yet on what kinds of companies may or may not be able to absorb investments on the Efforce platform.