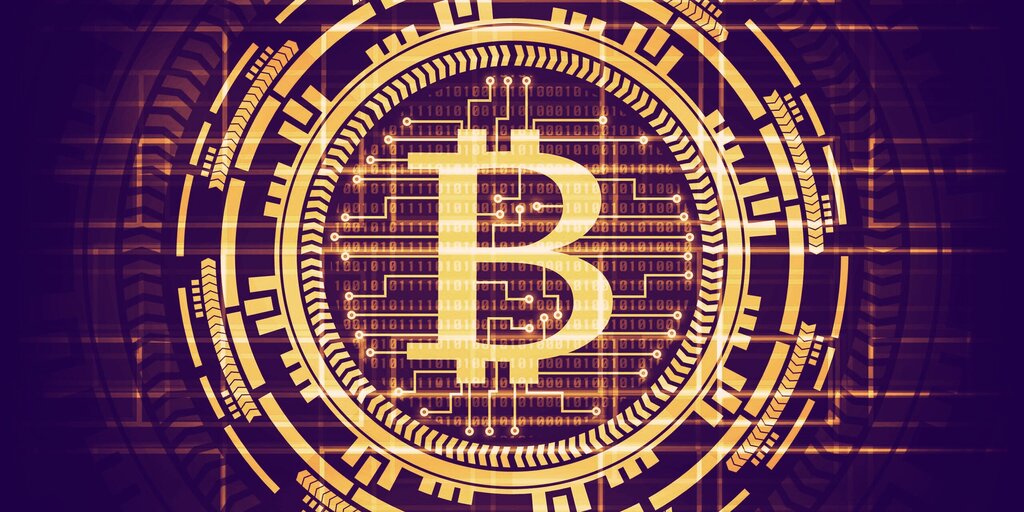 Glassnode is one of the foremost on-chain data companies in the Bitcoin ecosystem, turning blockchain data into 250 metrics of actionable information for its clients. These cover everything from the inflows and outflows of exchanges to the activity of Bitcoin whales.

But back in 2012, Glassnode’s CTO and co-founder Rafael Schultze-Kraft had never even heard of Bitcoin. As a budding neuroscientist, he was busy plugging people’s brains into computers.

In one experiment, each time a participant thought about lifting their left or right hand, it would move a “Hungry Cowboy” in a video game, with the sole purpose of eating fruit.

Taking brain waves and turning them into simple commands is challenging. The brain is so complex that it takes strong mathematical skills to interpret it. Despite his growing skillset, however, Schultze-Kraft grew frustrated with how little we learn about the brain. Six years later, he was no longer studying the brain; instead he was focused on Bitcoin. And he hasn’t looked back.

“The Bitcoin blockchain is much, much easier to understand. Its design is beautiful, it’s simple,” Schultze-Kraft told Decrypt, adding, “The brain is a whole other galaxy, if and when we’ll get there. You understand parts of the brain but not the global view.”

While Bitcoin and the brain might seem a world apart, trying to understand them takes the same fundamental methodology.

“If you use data it’s about having a better understanding of the workings, whether it’s the blockchain, a company, or the brain. You use data to make sense of it, extract value, extract insights; those are things that I do and they are equivalent to back then,” he said.

Born in Colombia, Schultze-Kraft first heard about Bitcoin in 2013—but failed to follow up on it. In 2016, he was living in Berlin, looking for investment opportunities, and his ex-colleague pointed him toward Bitcoin and Ethereum. That year, he met some Swiss cryptocurrency investors, while working as a data scientist, and realised he could apply his techniques to the blockchain.

In November, a total of $126 billion USD were settled on the #Bitcoin blockchain.

This amounts to a total volume of 7.7 million $BTC changing hands last month.

He started Glassnode in April 2018 with two other co-founders. The initial idea was to take a bird’s eye view of the crypto landscape, scraping sentiment analysis from Twitter, checking the latest news articles and plugging into all the exchanges. But the team quickly decided on a more narrow focus: they would study the blockchain itself.

Schultze-Kraft explains that there are two main challenges with blockchain data. First, it’s very expensive in terms of setting up infrastructure, running nodes, and getting hold of all the data on a regular basis. Second, it’s difficult to cut out the noise—for example, if an exchange moves its cold wallet storage, this would look like a major event where a lot of Bitcoin had been moved, but in reality was a much lesser affair.

We tracked 133,000 Ethereum names and exposed their secrets

Now Glassnode offers 259 metrics, from watching whales accumulating Bitcoin, to examining the amount of Bitcoin heading to and from exchanges. As a co-founder and CTO, Schultze-Kraft’s day is spent mixing between handling client meetings and diving into the data himself. Because he’s so familiar with what’s happening on Bitcoin at the blockchain level, he also has a unique perspective into what’s really going on.

There are three main pieces of on-chain data that Schultze-Kraft looks at to understand the current Bitcoin market and where it might be heading in the future.

First up is exchange data. He pointed to the rapidly declining amount of Bitcoin held on exchanges, which is leading to a supply crisis.

“I think this is extremely bullish for the price of Bitcoin. Something we’re keeping our eyes on very closely,” he said.

But where is all the Bitcoin going? He argued that it’s likely going into cold wallets, where Bitcoin is stored for the long term. He noted that reserves of Coinbase have declined significantly, which may have been because it facilitated MicroStrategy’s purchase of $425 million in Bitcoin.

“You can see, in those months leading up to those announcement, on Coinbase you see that huge drop of reserves. Often with substantial drops of over 8,000 Bitcoin. In total, over the summer, Coinbase’s reserves went down by 80,000 Bitcoin,” said Schultze-Kraft.

The second element catching his eye is a range of market indicators that help identify the long-term market cycles. He referred to the net unrealized profit/loss, the reserve risk and the MVRV-Z score.

“These are global market indicators that show these global cycles, but they’re nowhere near the top and the price is at the all-time high. That’s very bullish. There’s so much upside that those indicators show. We are only at the beginning of this bull market,” he said.

Third, he’s looking at the behavior of long-term holders. He noticed that older coins are starting to move more often.

“Now you could say this is bearish, those are essentially hodlers there starting to sell but that’s just smart money,” he said, adding, “Everytime we see this movement, long-term hodler supply is going down, they’re potentially starting to take profits, that’s just a sign of a bull market.”