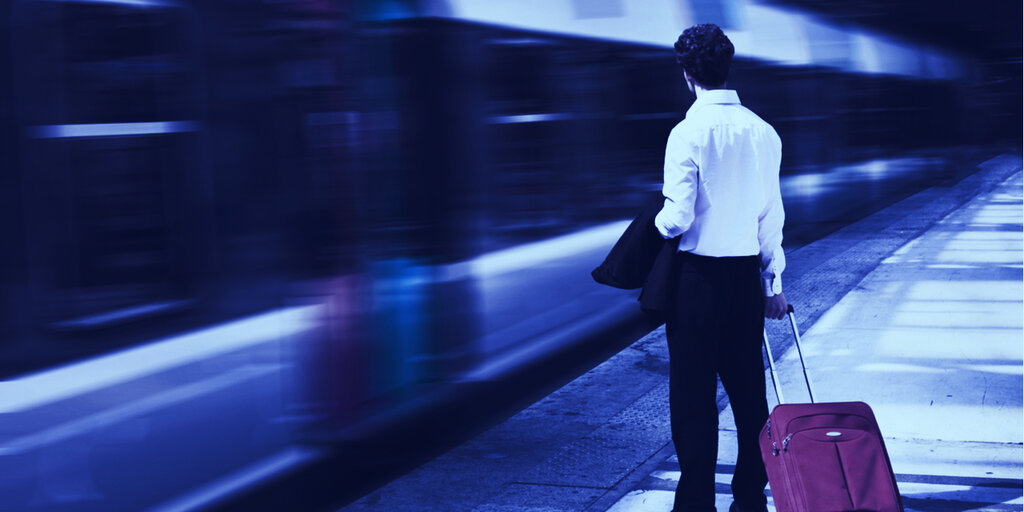 Leading exchange Binance has watched its trading volume skyrocket—it’s up 133% in the last month and over 400% from the previous year, according to data from Nomics. Coinbase Pro is also up—over 200% for the month and 92% for the year. Kraken has had smooth sailing as well with 163% and 54% jumps for the month and year, respectively.

But not every exchange has been able to capitalize on Bitcoin’s good fortune.

KuCoin has done $3.97 billion in transaction volume in the past month, according to Nomics. While that’s good for a 78% improvement from last month, the Singapore exchange is still doing smaller volumes than it had been doing for parts of July through September. Its volumes are down 21% from the previous year.

So what happened in September?

It got hacked on September 25 to the tune of $281 million worth of tokens (mostly altcoins). And although it was able to recover over 80% of the tokens by November 11, the timing of the hack couldn’t have been much worse for the exchange from a consumer confidence standpoint.

In between those two dates, Bitcoin’s price went from $10,739 to $16,284, but KuCoin’s trading volume was stuck in Q1, perhaps due to user concerns about the security of their funds.

Indeed, the number of Bitcoin reserves in Kucoin wallets plummeted from 1,059 on September 24 to under 50 the following day, according to data from CryptoQuant. That number has slowly ticked up to 403 BTC.

KuCoin wasn’t the only exchange to face tough times. There was also OKEx, which halted withdrawals from October 16 to November 26 due to its founder being detained by police. But all that really did was stop people from cashing out during the peak of the bull run (they could still trade). Trading volumes for that exchange are still up nearly 300% for the year.

Volume certainly isn’t everything for cryptocurrency exchanges, but KuCoin will certainly be hoping for more of it in 2021.