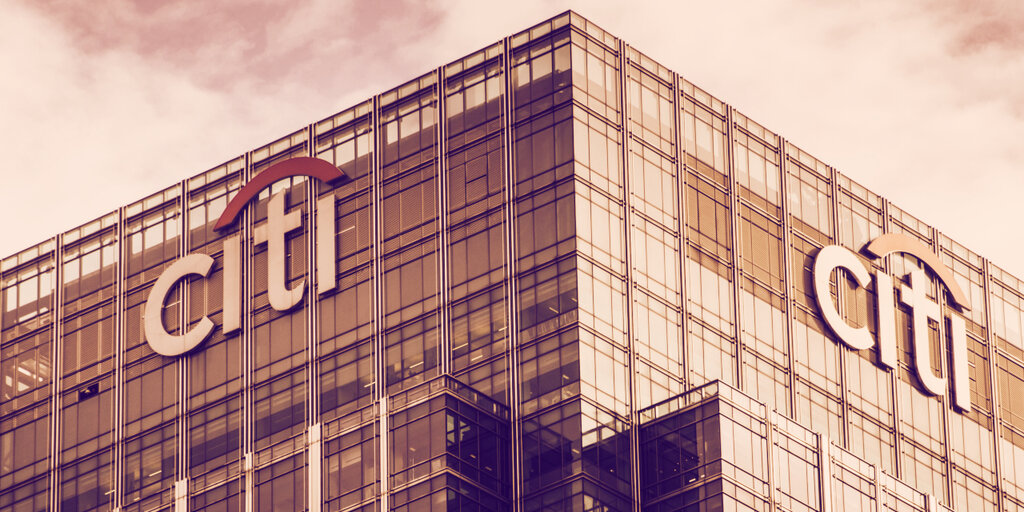 Citigroup’s CEO today said in an interview that central bank digital currencies are “inevitable”—and revealed that the multinational is helping governments around the world develop them.

“We’ve been working with governments around the world in terms of the creation and commercialization of them and I think that’s inevitable that it will be coming,” Michael Corbat, who has been Citigroup’s CEO since 2012, told Bloomberg’s David Rubenstein.

While he did not mention Bitcoin or any other digital assets in the interview, Corbat did say that “some of these currencies will just be continued alternatives, continued different sources of payment that people can take advantage of depending on the underlying nature of what they are.”

Corbat’s remarks come as governments around the world race to develop a functioning CBDC.

Some CBDCs are similar to cryptocurrencies like Bitcoin and Ethereum as they at times use blockchain technology. But they differ as they are centralized (controlled by a government, unlike Bitcoin) and pegged to fiat currencies, like the euro or US dollar.

What China’s citizens really think of its digital currency

They are thought to be useful because they will remove the need for cash; make payments quicker; and help tackle crime, according to a study by the Bank for International Settlements.

Central banks around the world from the European Central Bank to the US Federal Reserve are all looking into CBDCs—but none have actually developed one yet. China is well ahead of the game and has already trialled a digital version of the renminbi.