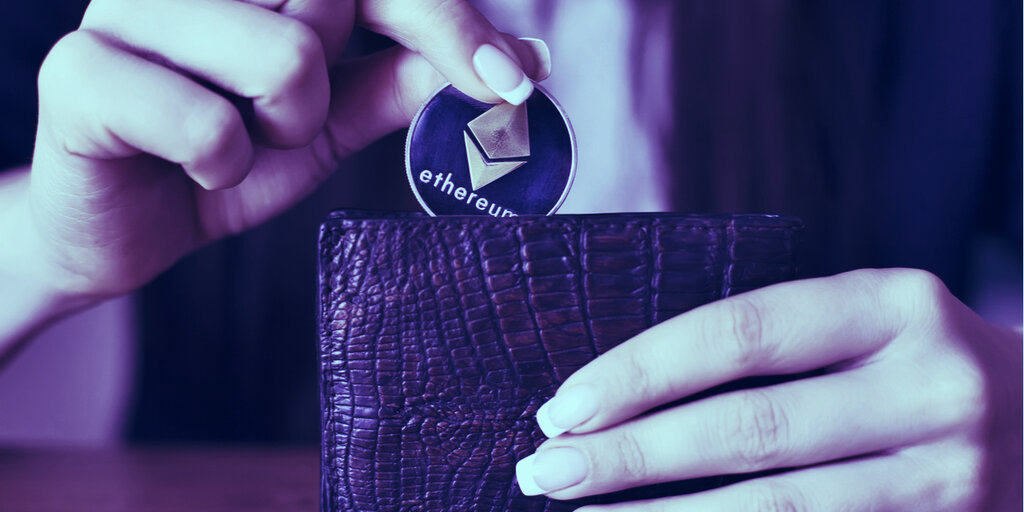 A million ETH have found their way to the smart contracts of Ethereum 2.0, four days after the protocol successfully launched its beacon chain, as per on-chain explorer service Etherscan.

The amount is currently worth over $600 million and would reward stakers in the future when other phases are launched and the staked amounts open up for withdrawals. However, the annual yields on these staked funds remain unspecified as of today.

Eth2 has received its millionth ETH!

The locked up ETH is part of Ethereum’s multiphase move towards a proof-of-stake protocol, away from its current proof-of-work design. Such a shift would allow Ethereum to become a faster, low fee, and more scalable blockchain.

How IRS Tax Rules May Apply to Ethereum 2.0

The much-awaited staking launch was initially met by a poor response, with only 50,000 ETH coming in the first week and 3,200 ETH of that coming from Ethereum’s creator, Vitalik Buterin, himself. But the Ethereum army piled on in the last few days before the December 1 deadline, pushing the deposits over the minimum required 524,000 ETH. This did, however, require some help from whales: Celsius Network, a lending protocol, claimed to fork up 25,000 ETH towards the Ethereum 2.0 cause, along with other large token holders and crypto funds.

As of today, the staked funds are 116% higher than the network required, as per on-chain analytics firm Dune Analytics. The amount consists of a total of 3,028 depositors, who staked a minimum of 32 ETH each (although the presence of pooling services like Stakefish may mean the number of depositors was higher).