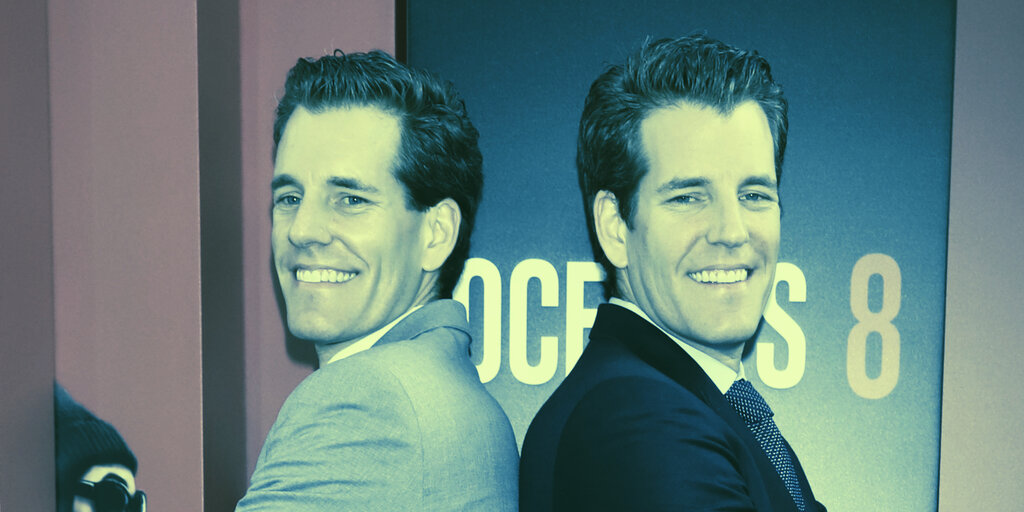 Gemini, the cryptocurrency exchange empire run by Cameron and Tyler Winklevoss, today announced the launch of a $200,000 Bitcoin development fund.

Called the Gemini Opportunity Fund, $150,000 of the money, in Bitcoin of course, will go straight to Brink, a London non-profit fellowship program to sponsor Bitcoin developers.

The developers will work with John Newbery, Brink’s co-founder and executive director, and a Bitcoin Core contributor. Mike Schmidt, another Bitcoin core contributor. Square, the Human Rights Foundation and Kraken are among other donors. Kraken also donated $150,000.

So far, the only fellow is Gloria Zhao, a Bitcoin Core contributor fresh from University of California, Berkeley, where she sat as president of its blockchain club.

Zhao will work on something called “Package Mempool Accept,” which would let you send crypto in “packages”—groups of transactions. And the network could accept or reject packages based on the amount in fees. Currently, the network checks the fees of individual transactions and excludes fees below minimum thresholds.

Feeling like the luckiest person in the world… I get to work on #Bitcoin full-time after I graduate???

Curiously, the Human Rights Foundation announced its own $50,000 donation to Zhao on Tuesday, citing Gemini as its donor. But it said that Gemini’s money will go toward its next round of gifts in the first quarter of next year.

In any case, Zhao, in her acceptance tweet, cited neither Cameron nor Tyler Winklevoss among those she is “eternally grateful to.”

Forbes magazine this week named Amiti Uttarwar, another female Bitcoin Core contributor, among its 30 under 30 .