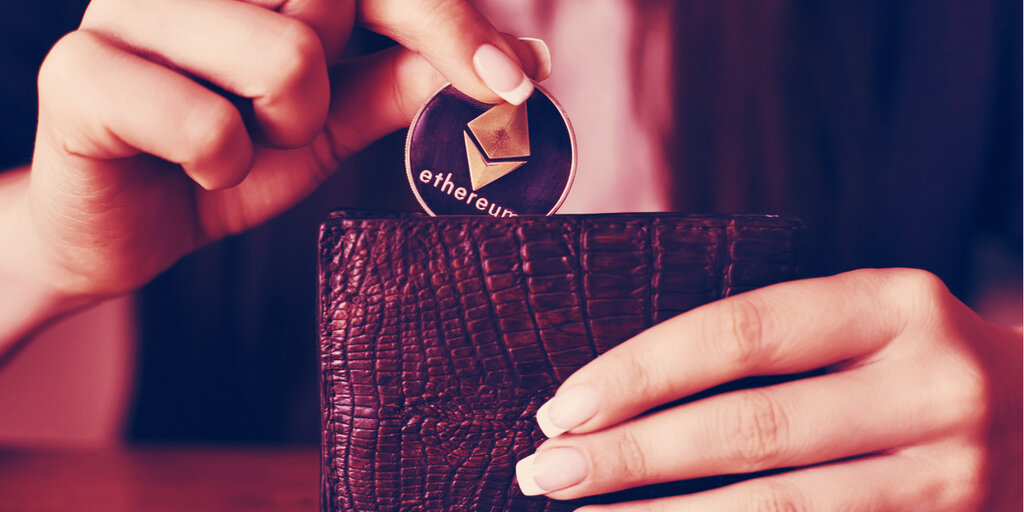 Crypto exchange Kraken said Thursday it would match a $150,000 investment toward the development of Ethereum projects, as per a release shared with Decrypt. The effort is part of a collaboration with open-source software firm Gitcoin, which put up the original amount.

“Ethereum and DeFi are built on open-source software. With their generous contribution, Kraken is excited to give back to the volunteer developers building the infrastructure of the crypto economy,” said Kevin Owocki, CEO of Gitcoin.

Kraken’s grants would find their way to developers applying to Gitcoin’s “Ethereum Infrastructure Tech” category between December 3 to December 18. The grants are part of one of Gitcoin’s many initiatives for developers, who use its free service to interact with other developers and get paid for finding bugs or maintaining a live program.

Gitcoin Round 8 has started!

If you have enjoyed the tools we provide on @beaconcha_in, now is the best time to donate and make it a sustainable open source project!

The sum marked Kraken’s first to the Ethereum ecosystem. It has previously donated to Bitcoin and other projects and has invested over $500,000 across multiple occasions.

Such grants help incentivize developers working on Ethereum’s source code—who rely fully on receiving grants for their work—for their continual efforts. This is radically different from teams who have raised millions of dollars in initial coin offerings regardless of the work they do or have done.

Meanwhile, Kraken’s not limiting itself to Ethereum projects and is opening to issuing grants for developers on other blockchains. “We would love to see other projects follow that same success. If a developer is working on the Lightning Network, Bitcoin, Monero, or another blockchain, we want to hear about it,” it said, in a statement.

Do work and get paid—it’s the decentralized economy after all.