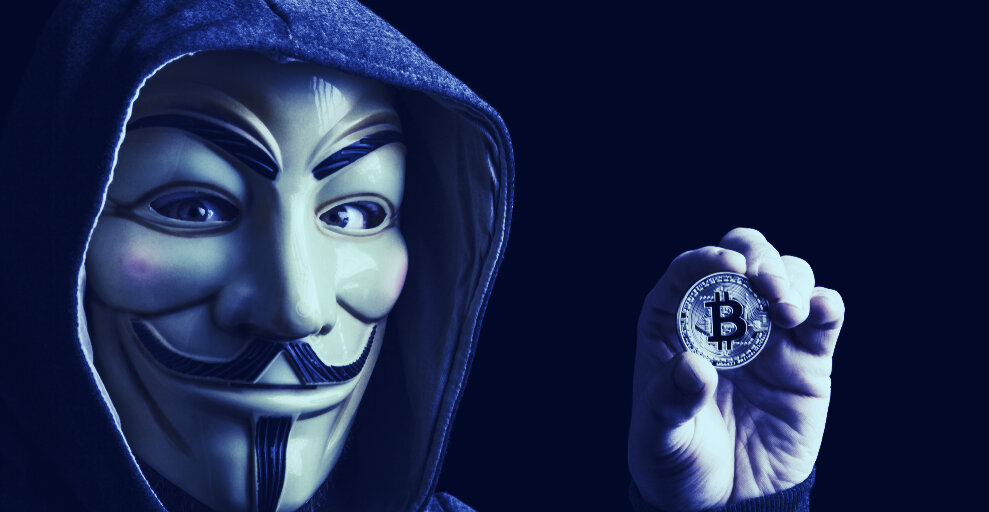 A hacker group, known as “The Black Shadow,” infiltrated the servers of Shirbit, an Israeli insurance company, earlier this week and is now demanding $4 million in Bitcoin for the safe return of its compromised data, local news outlet Jerusalem Post reported today.

They follow similar attacks that took place in the US last week after hackers compromised the data of various insurance companies and demanded anything from $100,000 to “millions of dollars,” the report added.

Shirbit is one of the largest insurance providers in Israel and counts many prominent individuals and government employees among its clients, such as Gilad Noitel, the president of the Tel Aviv District Court.

The Black Shadow has already published large parts of the information online, such as ID cards, personal files, and internal faxes, as a means of threatening to coerce the firm to pay quickly—or risk having to pay a much higher ransom amount. Such a tactic has been increasingly common for Bitcoin-related hacks in 2020.

Hackers first demanded Shirbit for 50 Bitcoin (nearly $1 million) by Wednesday, stating they hold private and sensitive information about the firm’s executives and employees alongside insurance data.

In case Shirbit does not pay by Friday, the hackers would then “sell the data to others,” they said in a Telegram group.

The National Cyber Directorate, Israeli’s cybersecurity watchdog, and the Capital Market Authority are already working with Shirbit since Tuesday to investigate the case and confirmed that insurance details were indeed leaked.

Meanwhile, Sherbit CEO Zvi Leibushor said the hack was an attack against the broader Israeli economy, and that the firm would invest all its resources to catch the culprits behind the doings.

He added, “Shirbit has invested millions of shekels in securing databases and protecting against cyberattacks, and meets all the stringent regulatory requirements in this area.”

Only this time, the hackers were a step ahead.