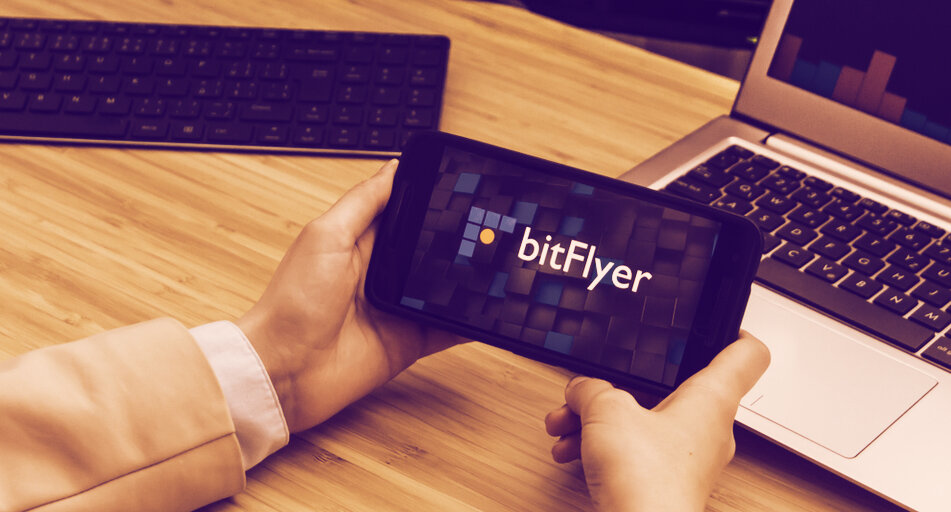 bitFlyer is one of the cryptocurrency industry’s largest exchanges, licensed in Japan, Europe and the United States. As the price of Bitcoin continued to increase into unchartered territory earlier this week, bitFlyer’s increasing numbers indicates a revival of interest in the crypto market.

According to Coinhills data from December 2, 2020, and shared by bitFlyer, the crypto exchange sees 151,000 Bitcoin ($2.9 billion) in daily trading volume.

During the month of November, bitFlyer achieved its highest trading volume of the year, which amounted to approximately $77 billion globally. According to the exchange, most of this trading volume “flowed to Bitcoin markets.”

One reason why bitFlyer may have enjoyed this success now is the fact it now has an established presence in the United States, which has played a significant role in Bitcoin’s recent bull run.

Speaking about Bitcoin’s recent all-time high, bitFlyer USA COO Joel Edgerton said, “During the all-time high at the end of 2017, the price of Bitcoin reached over $19,700 led by retail investors in Asia, particularly in Japan. This time around, it is led by the US with a noticeable contribution from institutional investors.”

These institutional investments—made by companies like MicroStrategy and Square—have led to Bitcoin being perceived as a more reliable long term asset, and being described as better than gold on several occasions.

Once the all-time high was reached this week, the crypto community was optimistic this was just the beginning of new, unchartered territory for the cryptocurrency. And many new traders are flying in to join them.