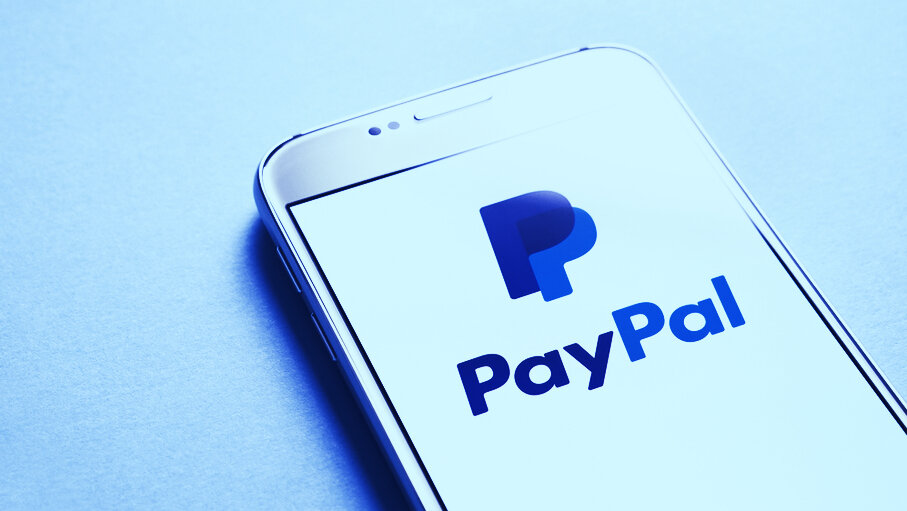 PayPal CEO Dan Schulman said he is “very bullish” on all kinds of cryptocurrencies today, during a Web Summit event today.

PayPal has generated some of the biggest headlines in the crypto space this year. On November 12, 2020, the payments giant announced that all US users would be able to start trading Bitcoin on the platform. Not even one month later, and a Mizuho Securities survey showed that almost one in five PayPal users were already buying Bitcoin on the PayPal app. And Schulman is confident that the company is on the right track.

“I think that if you can create a financial system, a new and modern technology that is faster, that is less expensive, more efficient, that’s good for bringing more people into the system, for inclusion, to help drive down costs, to help drive financial health for so many people,” Schulman said, adding, “Over the long run, I’m very bullish on digital currencies of all kinds.”

What’s more, Schulman suggested that the COVID-19 pandemic has acted as a catalyst for digital currencies and cashless payments, saying the timeframe for these trends has moved forward from three to five years, to five to six months.

But this is not the first time Schulman has sung the praises of cashless payments. During an interview with CNBC on November 23, Schulman referenced digital currency, anticipating the eventual disappearance of paper money.

“As paper money slowly dissipates and disappears from how people are using transactions, central banks especially on the retail side will need to replace paper money with forms of digital fiat currency,” says @PayPal CEO Dan Schulman. pic.twitter.com/pLuvc2RxPY

During that same interview, Schulman addressed the promise he saw in cryptocurrencies, saying, “When you start to move crypto as a potential funding instrument, I think that bolsters its utility, and stabilises it as well. It becomes less volatile because it can be used everyday, in your purchases.”

Schulman has previously alluded to crypto payments on PayPal being launched globally next year, rather than simply within the US. If so, 2021 has much to offer.