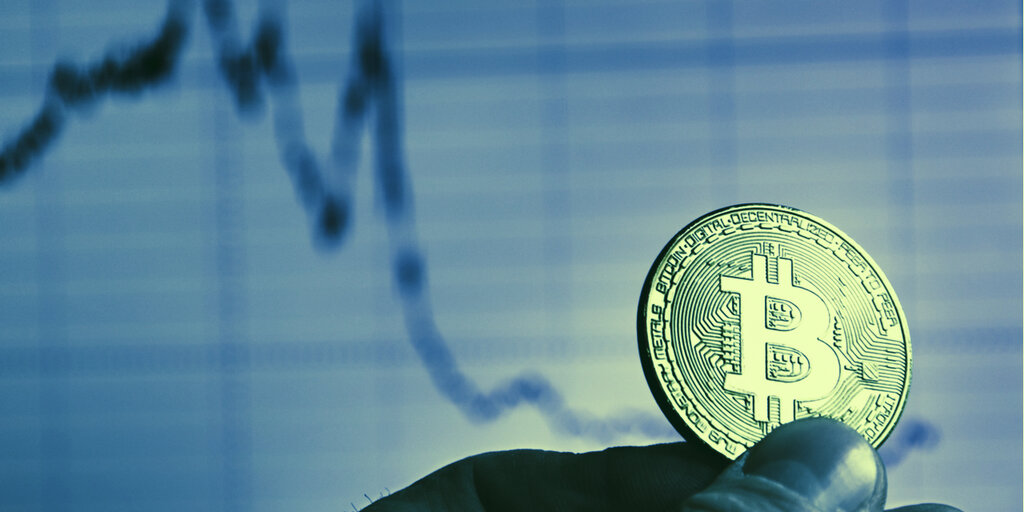 This time last year, Canaan, which makes Bitcoin mining hardware, was basking in the afterglow of a successful $90 million IPO in the US. It became the first cryptocurrency company to be listed on the Nasdaq stock exchange.

This year has been quite a bit tougher for the integrated circuit manufacturer—despite Bitcoin’s price gains. The price of its stock tumbled to $5.00, down over 13% from yesterday’s close, after its third quarter earnings report.

Things were looking mostly bright for Canaan until March. That’s when the Chinese company, which is based in the Cayman Islands, was hit by a class action lawsuit in the US. Stockholders accused it of security law violations. It’s also when the COVID-19 pandemic swept the globe.

After a strong November and ahead of today’s quarterly earnings report, hopes were high that the integrated circuit manufacturer was due for better days. That faded a bit as the company reported a 76% decline in year-over-year revenue and a loss for the quarter.

Canaan’s Chief Financial Officer, Quanfu Hong, found a silver lining. After pointing out that the COVID-19 pandemic had depressed production capacity, he said, “However, the demand for mining machines in the market continued to rebound during the third quarter, and we have received a large number of pre-sale orders which are scheduled for delivery starting in the fourth quarter of 2020.”

Canaan hopes that what’s good for Bitcoin is good for its business.