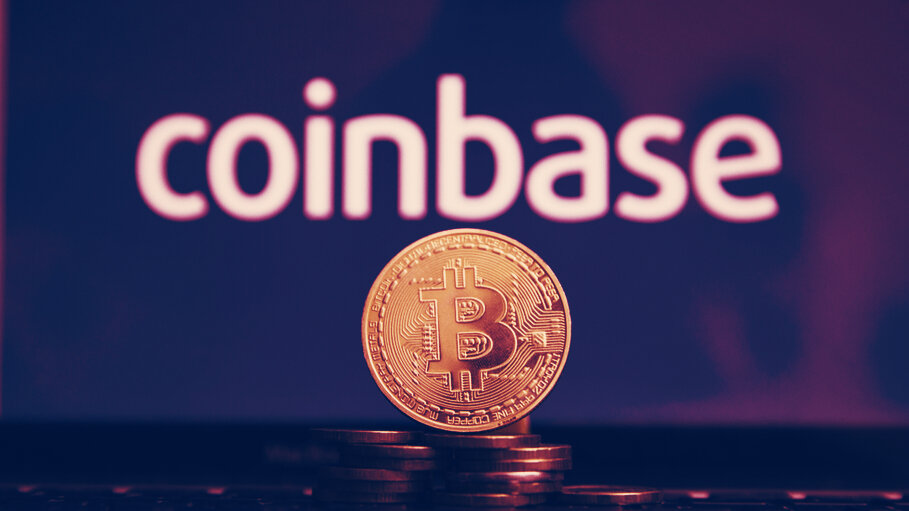 One of the most notable features of 2020’s Bitcoin bull run has been the cryptocurrency’s ability to attract high level institutional investment. The biggest example of this was MicroStrategy’s $425 million investment in Bitcoin this September. But we didn’t know which custodian MicroStrategy used for such a huge investment—until now.

“Using our advanced execution capabilities, leading crypto prime brokerage platform, and OTC desk, we were able to buy a significant amount of Bitcoin on behalf of MicroStrategy and did so without moving the market,” said Brett Tejpaul, head of institutional sales, trading, custody and prime services at Coinbase.

An investment as large as MicroStrategy’s could always threaten to have an impact on the market but, according to Coinbase, this was avoided by disguising the total size of MicroStrategy’s trade.

“Our system takes a large single order and breaks it into many small pieces that are executed across multiple trading venues,” Tejpaul said, adding that, “This type of smart order routing minimizes the trade’s market impact and helps disguise the overall trade size.”

Since MicroStrategy’s major investment in Bitcoin, other high-profile investments have poured in, including Square investing $50 million in Bitcoin this October. What’s more, several high profile investors like Stanley Druckenmiller and Raoul Paj have recently praised Bitcoin as an investment-worthy asset.

Seeing this trend develop, Coinbase has made it explicitly clear that it is eager to diversify other companies’ portfolios with crypto. “As more companies look to crypto to hedge or diversify their excess cash, we are ready to serve them,” Tejpaul added.

But who will be next?