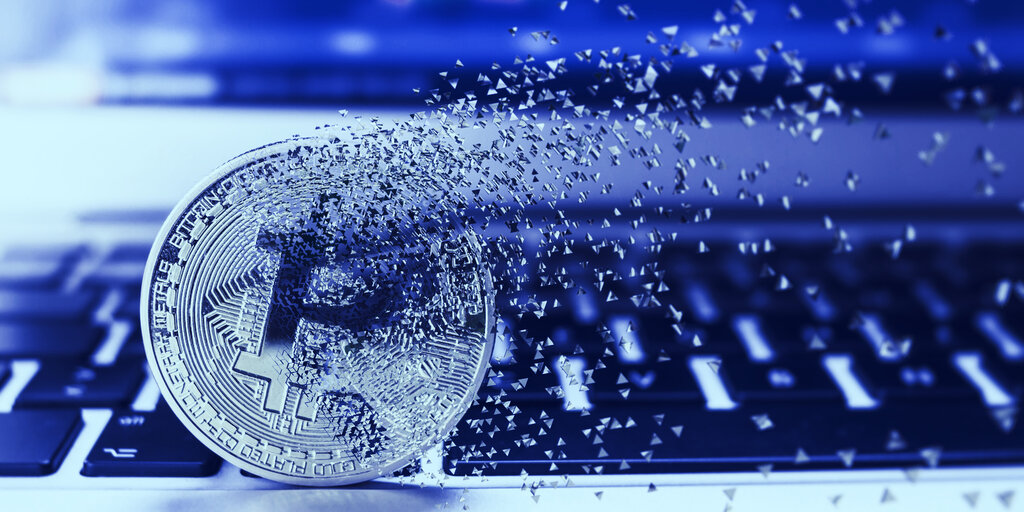 Gary Cohn, former president and COO of Goldman Sachs—who also served as Donald Trump’s chief economic advisor between 2017–2018—said that Bitcoin could fall just easily as it rose since its system has no transparency and integrity, according to Bloomberg.

“For all the reasons it’s a strong developing asset class, it may fail,” Cohn stated in an interview, noting that Bitcoin “lacks some of the basic integrity of a real market.”

Cohn voiced his criticism of Bitcoin just as the crypto experiences its second major price rally. It has recently broken its previous all-time high price—for the first time since late 2017—although has since dropped back down to $18,700.

However, Bitcoin’s main long-term problem is that it is not owned by any entity, according to Cohn.

“Part of the integrity of a system is knowing who owns it and knowing who has it and knowing why it’s being transferred. The Bitcoin system today has no transparency to it. So there are a lot of people that question, why would you need a system that does not have an audit trail,” he added.

Notably, Cohn expressed much warmer sentiment towards digital money in April, when he stated that, “The slow rise of digital currency has been given a gigantic boost by the pandemic.” However, it now looks like he actually meant only cryptocurrencies created by central banks.

“If central banks around the world created digital currencies, each person could have a segregated account. This idea is gathering steam,” Cohn wrote in April, adding, “If that happened, all banking would happen through a digital backbone and wallet. ATMs and bank branches, which are already closing at a rapid rate, would become obsolete. Earnings would deposit directly into an individual’s wallet and be spent directly out of it.”

So, basically, the same as Bitcoin but without the “fatal flaw” of not being owned by banks? Right.