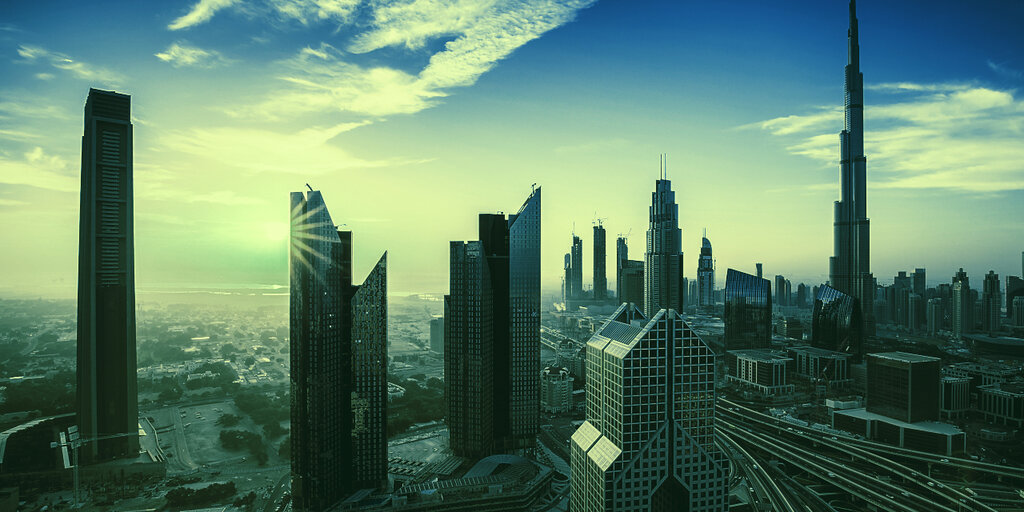 The Saudi Central Bank (SAMA) and the Central Bank of the United Arab Emirates (CBUAE) said they have completed the successful trials of a joint Central Bank Digital Currency (CBDC) project, as per an official announcement on Sunday. The tests took a year from start to finish.

Called the “Project Aber,” the three-phase CBDC test was designed to keep up with digital currency trends around the world while building an indigenous cross-border payment system.

The central banks of Saudi Arabia

Middle Eastern countries like Saudi Arabia, Kuwait, Oman, and the UAE have long relied on their oil resources to jumpstart economic growth and attract talent to their shores. However, dwindling reserves and the discovery of new oil wells in the US have led the countries to invest more significantly in their technology and tourism sectors to safeguard their economy.

The participatory banks reported favorable results in terms of settlement speeds, times, and accuracy. They, in addition, used “real money” instead of a fake denomination as a means to ensure a greater focus on security and the system’s interaction with third-party payment providers.

Each bank ran their own nodes (where blockchain data is stored and updated) and these were continually synced with the latest network data. This ensured that there was no single point of failure in the network, meaning if one, or a few, nodes were to go offline, the network would stay functional.

In addition, while the tests ran on private servers, the CBUAE and SAMA said they would likely deploy the final network on cloud-based servers for better scalability and security.

While Aber’s tests were well-received, they revealed some drawbacks as well. Foreign currency exchange rates—which differ continually—were a major concern as the CBDC was backed equally by the Saudi Riyal and the UAE Dirham. The tests utilized a fixed rate peg, but the changing currency values would mean the 50:50 ratio would have to continually change in a real-world setting as well (to ensure the CBDC itself remains at a fixed value).

Another concern was that of different cities and jurisdictions applying different taxes or charging different interest rates. This opened up an arbitrage opportunity—one that should not be present in a widely-accepted and used singular currency system—that could potentially lead to hoarding of funds or taking undue advantage of the various interest rates, the banks said.

Finally, the traceability of issued funds was pointed out as a potential issue. Goodwill and legal contracts aside, a rogue central bank could theoretically print more money and redeem it for a higher value in the other jurisdiction, the banks noted. However, a proposed solution for this was to issue a limit on the amount of funds tied to the CBDC.

Such concerns aside, the two central banks said that the cross-border, dual-issued currency was technically viable and that it was possible to design a distributed payment system that offered the two countries a significant improvement over centralized payment systems.

As a next step, the governments of Saudi Arabia and the UAE are expected to contribute to the development of blockchain technology and its various applications to the financial sector.