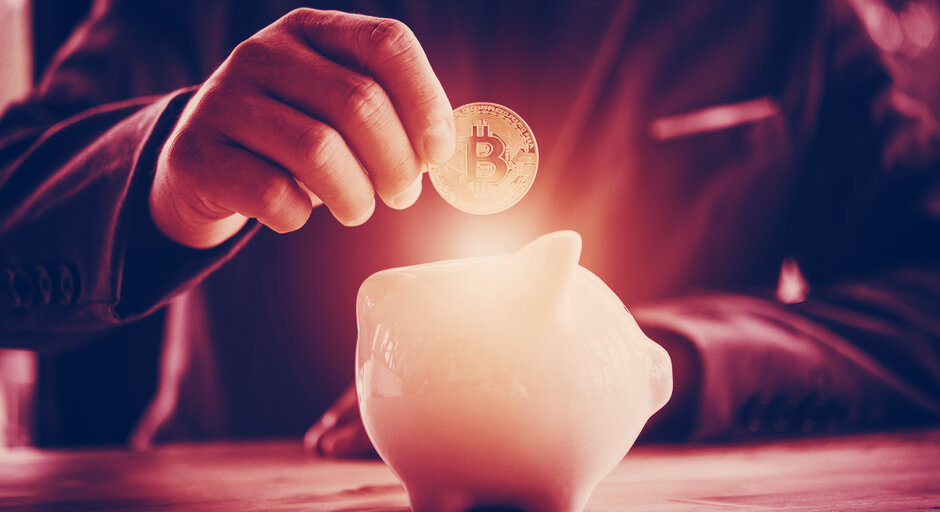 Former hedge fund manager Raoul Pal has invested heavily in Bitcoin and Ethereum, according to a tweet sent today.

Pal is a former Goldman Sachs trader who retired from a successful hedge fund management career at the young age of 36. Since then, he co-founded Real Vision to democratize access to financial information. With over 10,000 subscribers and 100 countries, Pal’s opinions command a lot of attention and, with that thriving platform, he has made quite the statement by investing 75% of his liquid assets in Bitcoin.

“Let’s say I’m wrong…can I recoup my money from earning an income, running a business, does it put me under financial pressure, no, so I can afford to take the risk. So, even though I tag it as irresponsibly long, it’s not very irresponsible,” Pal said.

Ok, last bomb – I have a sell order in tomorrow to sell all my gold and to scale in to buy BTC and ETH (80/20). I dont own anything else (except some bond calls and some $’s). 98% of my liquid net worth. See, you can’t categorize me except #irresponsiblylong Good night all.

In fact, Pal’s outlook on Bitcoin is extremely optimistic.

“It’s a once in a lifetime opportunity we’re being given—we get to front run a wall of money,” Pal said in a video published last week, adding, “This is the biggest, best, single bet I’ve ever seen in my career of every asset I’ve ever looked at.”

The recent market crash—that saw Bitcoin yet again miss out on an all-time high—has done nothing to stop Pal’s enthusiasm for Bitcoin.

What’s more, Bitcoin is in better shape now than it was three years ago because its portfolio of investors has changed, Pal argues. In 2017, Bitcoin’s investors were almost all retail investors. But now Bitcoin is attracting powerhouses from across the financial world.

“Going back then, the only investors were retail,” Pal said, adding, “All I’m hearing every day from every contact, is institutional money.”

The Real Vision CEO also owns some Ethereum, albeit to a far lesser extent than Bitcoin.

According to a recent tweet, Pal’s Bitcoin and Ethereum portfolio is approximately 80/20. When explaining this rationale, he suggested that Ethereum could outperform Bitcoin by five times—although he called this a “hunch.”

“The institutions don’t know how to even think about Ethereum yet, they’re just starting,” Pal said.

In other words, while Pal owns some Ethereum, his expectations for any sense of mainstream adoption of Ethereum are far lower than they are for Bitcoin. In his view, this is because Bitcoin is far easier to understand than Ethereum.

Hunch. I think ETH outperforms possibly by 5 to 1 but who knows. BTC is the easy bet.

According to Pal, “When you say digital gold, [investors] kind of get it. But when you say a platform for programming smart contracts and decentralized finance, and by the way they’re going to change the algorithm,” things aren’t so simple.