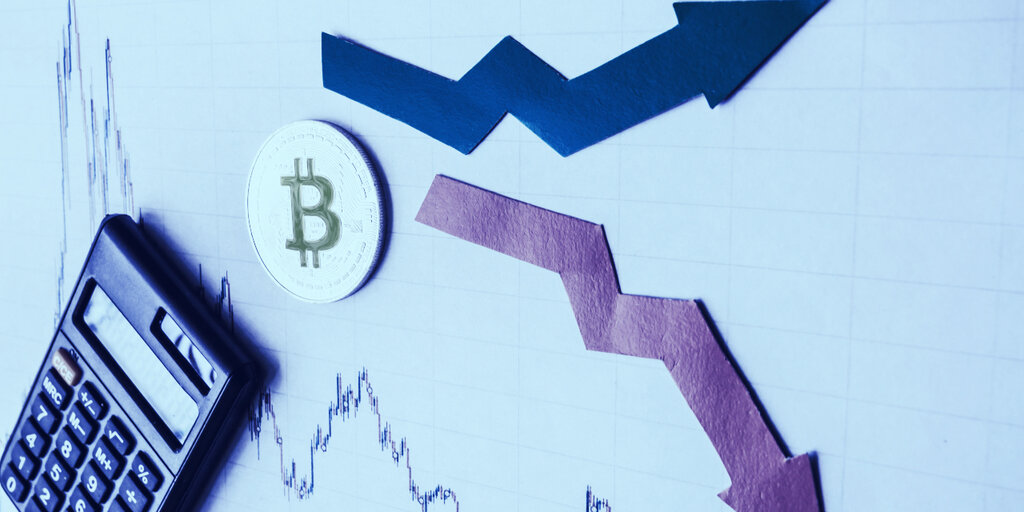 It’s December 2017: Daddy Yankee’s Despacito was worming its way into every ear hole on the planet, and Bitcoin hit its all-time high price, peaking at not-quite $20,000—before crashing a month later.

Now it’s almost December 2020, a different global phenomenon has gripped the planet, and here we are again: Bitcoin today broke past its all-time high. So…. when crash?

“I think this time round it’s different,” Simon Peters, an analyst at eToro, told Decrypt. “It isn’t just the average person on the street buying Bitcoin. Larger institutions, such as pension funds and hedge funds, even listed companies are investing in Bitcoin,” he said. Many see it as a “a hedge against inflation,” said Peters.

Plus, said Peters, investors now look like they’re holding onto their Bitcoin: ”We (eToro) have seen a 66% increase of the number of people holding a bitcoin position on eToro today compared with December 2017 when the price last hit the all-time high,” he said.

Thus, said Peters, “Bitcoin could continue to climb higher this year. If we maintain the current rise, I think we could see $25,000 by the end of the year.” Peters predicts that the price could dip when it reaches $20,000, as sellers cash out their funds, but it will break through shortly thereafter.

“This is still Bitcoin we’re talking about,” said Eric Wall, chief investment officer at crypto investment fund Arcane Assets, tempering Peters’ excitement. “It’s volatile by nature, and the market is still also crowded with many traders with a short-term mindset, in parallel to the very real serious capital allocation that’s going on,” he told Decrypt.

So, what now? “As we approach the all-time high for a second time, those weak hands are now shaken out. I think it’s likely we’re going to crush it this time,” he said.

Will it crash? “Of course. Bitcoin always crashes,” he said. “Although the bottom will be much higher up this time.”

“There are more big players with a fundamentally bullish long-term view on Bitcoin,” he said.

Rachid Ajaja, CEO and Founder of AllianceBlock, told Decrypt a similar story. He said that “another bust is most certainly on the horizon.” He warned against speculation, before telling us that he is “convinced” that Bitcoin will become a good alternative to gold and a hedge against inflation for emerging markets.

Said Wall: “We’re not going back to $3k now unless something crazy happens.” Like, uh, another wave of the coronavirus pandemic that grinds the global economy to a halt.