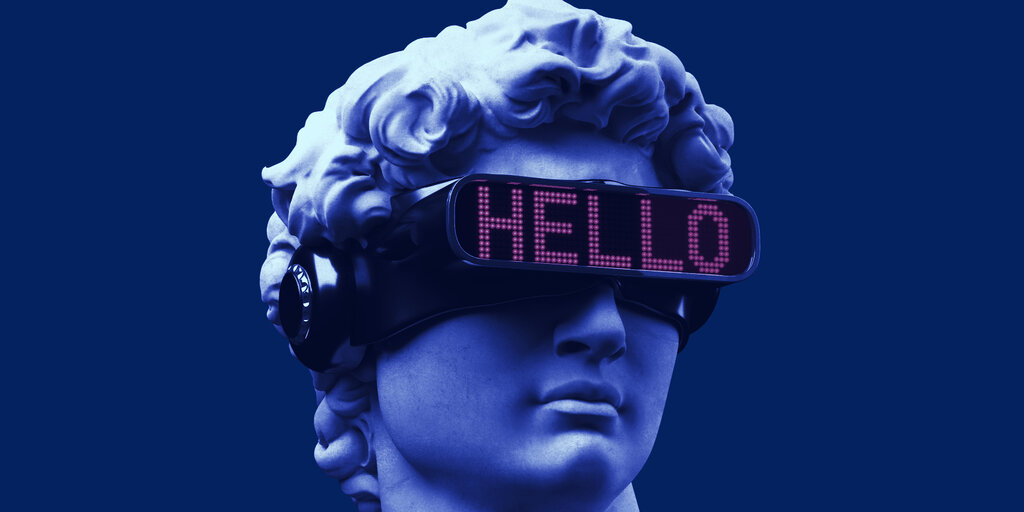 When most people think about non-fungible tokens (NFTs)—cryptocurrency tokens that are provably unique—they conjure up images of virtual trading cards and digital art marketplaces. But it turns out that there’s a lot more to the frothy financial asset than that.

The NFT market blew up this summer and trading volume surged 57%, pushing the worth of the industry to about $100 million. Now, devs are feverishly designing platforms that use NFTs in innovative and surprising ways.

New protocols for art marketplaces let you split up NFTs into thousands of parts and stitch them back together again; gaming platforms sell plots of land for decentralized virtual worlds; and lending protocols accept NFTs as collateral.

Rising platforms make it easier to trade and speculate on digital art. Some give you extra cryptocurrency tokens for trading NFTs and others let you buy fractions of NFTs.

Singapore-based NIFTEX allows for NFTs to be fractionalized into thousands of fungible ERC20 tokens. Instead of buying a piece of crypto art, you could buy a fraction of it, and trade it on Uniswap, a decentralized exchange.

“I think emotional attachment is quite important. But still, if you’re sitting on an NFT that is worth like 100 ETH, there may be a part of you saying, ‘it would be nice to get a bit out of it’,” Joël Hubert, co-founder of NIFTEX, told Decrypt.

Duncan Cock Foster, co-founder of Nifty Gateway, a crypto art marketplace, told Decrypt that he thinks that the experimentation is “awesome,” though he’s skeptical of traders who might invest in art for purely speculative purposes. “If you’re doing it only as an investment, and you’re like, only trying to get a financial return, you’re doing it wrong, and you’re kind of destined to fail,” he said.

This beautiful 3D artwork from Trevor “Gucci Ghost” Andrew is one of the editions of 10 from his collection! Goes live TOMORROW at 7 pm ET.

But fractionalizing NFTs opens up whole new markets, said Hubert. Developers could build tools to, say, rent out virtual video game land and levy taxes on people who build on them. Or a clan could divvy up shares in a virtual sword so that different members could slay dragons at their convenience.

“This is only going to develop more. These NFTs are going to have more rights and more complicated rights,” said Hubert, whose platform has generated about $1.8 million since it launched in May.

One person working on that is Yat Siu, Chairman of Animoca Brands. Siu’s company sells NFTs that represent videogame items, such as virtual race cars and car components. These NFTs are wholly owned by the player, who can resell them on secondary markets.

“We think that NFT’s essentially represent property rights in the digital world. And any time,  societally speaking, you introduce real property rights into a community, magic happens,” said Siu. That real-property-based “magic” is “essential for capitalism to function.”

For video games, Siu argues that NFTs could resolve an unfair status-quo, wherein gaming companies control access to the items they sell you.

If you buy character skins and emotes from Fortnite, the world’s most popular game, you don’t own that content; if you break Fortnite’s rules, the developers can boot you off the platform and take away your items.

“It is a full dictatorship,” sniffed Siu, who added that one has to believe “that the company has your best interest at heart—in 90% of cases that isn’t the case, because that’s not how the game company can make money.”

Now Siu’s leading a peasant revolt; he considers himself like a medieval serf breaking free from a feudal overlord.

Animoca Brands’ premier game, The Sandbox, is due to launch its first public beta next month.

The Sandbox looks like Minecraft and feels like Second Life, a virtual world in which players can do whatever they want and trade user-created items for Linden Dollars, the virtual currency named after Second Life’s creator, Linden Labs.

The Sandbox sells $LAND, an NFT that represents in-game plots on which brands can build their virtual world. The Smurfs bought up a whole estate of $LAND in a presale, paid for in $SAND, The Sandbox’s currency, on which they will build a virtual Smurf village. Through Animoca, brands such as the Care Bears and Shaun the Sheep also feature on the platform.

Smurfs Come to Crypto via The Sandbox Blockchain Game

The revolution Siu speaks about is, it should be pointed out, distinctly capitalist. NFTs usher in a new wave of pay-to-win video games, where financial freedom only works if you enjoy games based around micro-transactions. “It’s a niche,” says Siu.

The NFT market goes even deeper. Some platforms are using NFTs to act as collateral for loans or derivatives.

“The ability to use creative works as collateral or derivatives will open up an entirely new financial market that could have tremendous network effects,” Eden Dhaliwal, global managing director at Conflux, a Chinese blockchain network that worked with NFT artist Song Ting to build NFT marketplace Tspace, told Decrypt.

This lets you buy insurance for DeFi smart contracts without having any funds in the protocol itself—if hackers breach the protocol, that contract will pay out funds.

Rarible also gives users extra cryptocurrency tokens for using its platform—trading NFTs on Rarible for the sole purpose of earning these governance tokens is known as “yield farming.”

“This is only set to grow far more rapidly over time as the infrastructure for DeFi continues to mature,” Han Wen Chua, SVP of Ecosystem Growth at Zilliqa, a blockchain that supports several NFT marketplaces, told Decrypt.