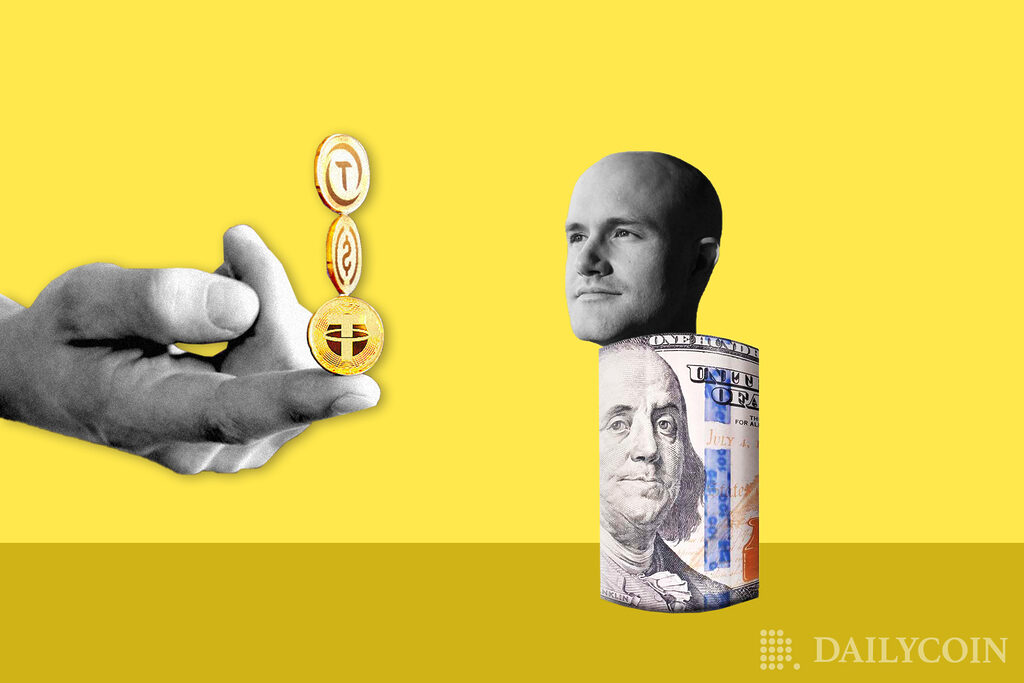 The CEO of the cryptocurrency exchange Coinbase, Brian Armstrong, proposed developing stablecoins whose value is linked to the Consumer Price Index (CPI), which measures the level of inflation in countries, and not to fiat money such as the dollar or the euro.

The proposal was made by Armstrong during a streaming conversation about the launch of Coinbase in Australia, where he spoke about the future of cryptocurrencies and the web 3.

The intervention of the CEO of Coinbase was published on YouTube on Wednesday, October 5, but hours later the video was placed in private mode. Armstrong highlighted the importance of current stablecoins but estimated that other cryptos whose price is linked to the IPC could emerge in the future.

The issuance of a stablecoin linked to the purchasing power of consumers would allow people to buy a certain product or service today and, five years later, they can buy it again with the same currency.

The Coinbase executive commented that the intention with this type of cryptocurrency is to “stay flat with purchasing power.” Unlike the current stablecoin scheme that maintains a 1:1 parity with respect to the dollar as fiat currency.

Armstrong proposed that this feature of new stablecoins should be available worldwide with all cryptocurrencies of that type.

According to him, a truly stable cryptocurrency should be created, “that tracks a basket of real-world goods” and is anchored to the purchasing power of the people. However, Armstrong considers current stablecoins to represent an “important milestone” within the crypto ecosystem.

More articles related to statements by Coinbase’s Brian Armstrong can be read below:

In 10 Years There Will Be 1 Billion Cryptocurrency Users, Coinbase CEO Predicts